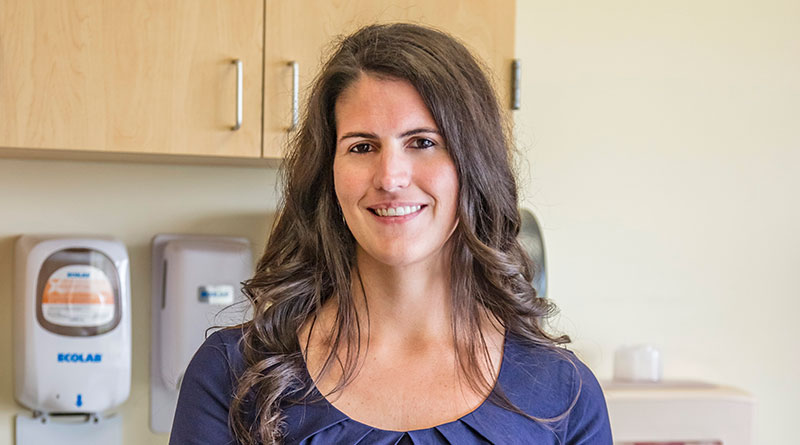 Todd specializes in the treatment of benign and malignant gynecologic conditions, including cervical and vulvar dysplasia, ovarian cysts, fibroids, endometriosis, and tumors of the female reproductive tract (ovaries, uterus, cervix, vagina, or vulva). She is trained in robotic surgery utilizing the da Vinci® Xi system. This state-of-the-art technology provides surgeons with exceptional vision, precision, dexterity, and improved access to the treatment site. Benefits include smaller incisions, less pain, and a faster recovery, which often means a shorter hospital stay.

“HIPEC allows a higher dose of chemotherapy to be delivered in one treatment,” Todd said. “Since the chemotherapy concentrates within the abdominal cavity, it minimizes the rest of the body’s exposure to chemotherapy and improves absorption of the drug and susceptibility of cancer cells.”