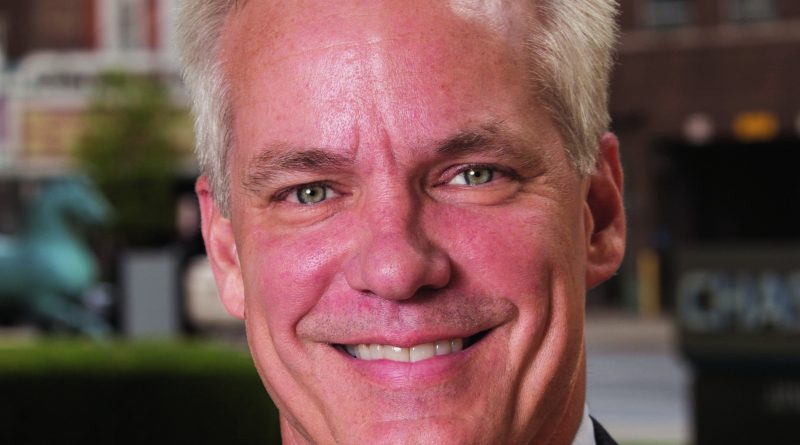 “Do you know the difference between education and experience? Education is when you read the fine print; experience is what you get when you don’t,” said Pete Seeger.

I’ve never met anyone who told me that they enjoyed reading a commercial lease agreement, but should I ever meet such a person in a social setting, that might be the right time for me to freshen my drink and keep circulating. That said, even though reviewing a lease document is boring, tedious, and time consuming, it is mandatory reading. And when it comes to reading the “fine print” in a lease agreement, remember it’s all “fine print” and it’s ultimately up to you (not your advisors) to know what you’ve agreed to after the ink is dry.

Though some may disagree with this viewpoint, negotiations in a commercial lease represent a zero-sum game; elements in the lease that are beneficial to the landlord are necessarily detrimental to the tenant and vice versa. Realizing that readers of this article could be landlords, tenants, or possibly both, this article is written from the standpoint of an advisor to the tenant, as often the landlord is more sophisticated and more experienced in her line of business than the tenant. If your primary role is that of landlord, remember the zero-sum game, and simply do the opposite of what is outlined in this article. While there are numerous items that are negotiated in a commercial lease, this article focuses on three key issues that often generate the most confusion.

A major consideration in any commercial lease centers on which party, tenant or landlord, pays the operating expenses of the building. Such expenses range from the recurring common expenses of utilities, janitorial service, and trash removal to the not so obvious, like replacing an HVAC unit two months after you occupy the space. Under a “gross lease,” sometimes referred to as a full-service lease, the landlord is responsible for payment of all operating expenses. The gross lease allows the tenant to know with certainty the fixed rental obligation for budgeting purposes and that any increases in operating expenses over the term of the lease will be absorbed by the landlord. Remember, Gross is Good. At the opposite end of the spectrum from a gross lease is a “triple net lease,” in which the tenant is responsible for not only base rent but for the tenant’s proportionate share of all operating expenses as well as any future increases in taxes, insurance and common area maintenance (CAM). For many tenants, CAM is the bane of their existence; if they were uncertain just what CAM meant when they signed the lease, they certainly will be experts by the time the lease expires and they sign another lease. Commercial leases go to great lengths to define operating expenses. A tenant not experienced in negotiating the terms of a commercial lease might be surprised, if not shocked, as to what can be defined as an operating expense, payment for which the tenant could be responsible under the lease terms.

In addition to a gross lease or a triple net lease, some leases are structured as a hybrid or modified gross lease wherein the operating expenses of the property are allocated between the tenant and landlord per the lease terms. For instance, the tenant may be responsible for the cost of janitorial service and utilities while the landlord bears all other operating expenses. Once again, the language of the lease dictates which party is responsible for which expenses, and these provisions should be heavily negotiated.

How Big Is My Space?

Ask how the square footage was calculated, and determine if it was measured to Building Owner’s and Management Association (BOMA) standards.
Ask for both the usable and rentable square footage to determine efficiency, and ask for the calculations from the space planner.
If necessary, add a provision to the lease that allows your architect to remeasure the space and correct any errors.

Who Is Responsible for Repayment?

Landlords will always negotiate for the most creditworthy arrangement possible in order to reduce default risk. A common requirement or request from the landlord is for the principals of the practice to jointly and severally guarantee the lease, thereby making each owner personally liable for the entire dollar amount of the lease term. The following are steps that may be taken to reduce or eliminate the risk from a personal guaranty of the lease:

In summary, leases in many cases are more complex than an outright purchase of real estate due to the ongoing relationship between landlord and tenant. You should remember that the landlord always drafts the lease to fit her needs. It is better to be educated than experienced when it comes to entering into a commercial lease.