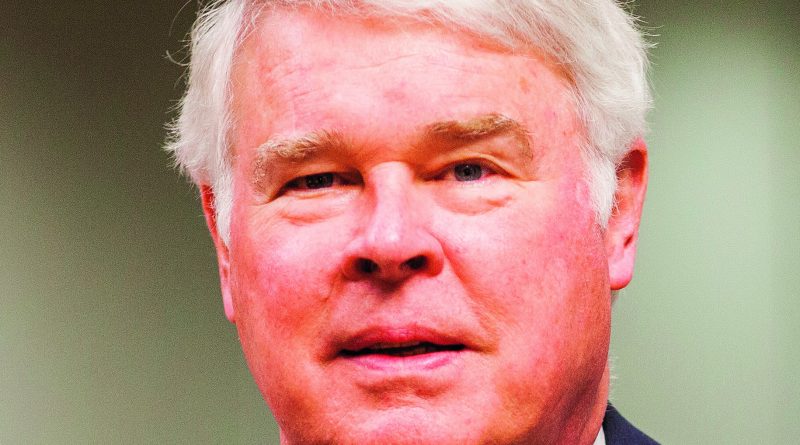 There was a time when physicians wouldn’t hesitate to explain why a bad outcome occurred and offer an apology to the patient or patient’s family. Having little concern that a lawsuit would be filed, it was not uncommon for a physician to say “I did everything I could,” or “I’m so sorry.”

In today’s litigious climate, however, physicians are taught by their peers and insurance carriers not to acknowledge a medical mistake, apologize, or offer any explanation that could open them up to legal liability if construed as an admission of fault. Therefore, the medical profession often fails to explain to the patient or the patient’s family what went wrong, and why. The once highly-regarded physician-patient relationship has changed, as evidenced by the increased number of medical malpractice lawsuits.

During Steve Kraman, MD’s tenure as chief of staff at the VA Medical Center in Lexington from 1987–2003, the facility adopted a full disclosure program later referred to as “Sorry Works!”1 It was his hypothesis that a patient-centric model that communicated the causes of medical errors along with a willingness to discuss compensation would reduce medical malpractice lawsuits by alleviating anger in patients and their families. Over the years, the Lexington VA’s “Sorry Works!” program changed the culture of medicine, medical risk management, and the way insurance companies handled claims. The theory spread throughout many VA hospitals and has been replicated in other states, principally among university hospitals.

Recognizing the benefits of a more transparent and open relationship between the physician and patient, state legislatures began passing laws that would allow doctors to express an apology or explanation for a bad outcome without the fear of their words being used against them in a medical malpractice suit. Currently, 36 states have statutes allowing a healthcare provider to “express sympathy, compassion, commiseration, or a general sense of benevolence.” At least 15 states have statutes that shield the healthcare provider who admits fault or negligence for a complication by excluding those statements from trial.

Some states require that the apology be made contemporaneously with the event for the statement to be inadmissible at trial, while others require an explanation or apology to be made within 30 days of the event. On the theory that only a sincere apology would be offered before a medical malpractice lawsuit is filed, some states deem any explanation or apology made after the filing of the lawsuit to be admissible at trial.

Kentucky lawmakers have attempted to pass an “apology” statute on three occasions. Senator Ralph Alvarado (R-Winchester), the only doctor currently serving in the Kentucky General Assembly, sponsored all three bills, but none of them have been passed into law. At present, Kentucky is still without an apology statute, and medical practitioners should proceed with caution when offering an explanation as to why an unexpected medical outcome occurred.

Nonetheless, the benefit of explaining and apologizing cannot be overlooked. Data shows that hospital systems in states with apology statutes experience a number of positives, such as a reduced number of medical malpractice suits filed and litigation defense savings. A 2004 study in Michigan, a state with an “apology” statute, revealed that one hospital saw half as many lawsuits and saved nearly $2 million in ligation costs in just one year because patients and family members were grateful for receiving the answers they sought after an unexpected outcome.2,3 A clear explanation of what happened and why, coupled with a sincere expression of empathy, often allows a family to better understand what went wrong and attain closure without necessarily having to resort to the court system.

A healthcare practitioner who chooses to apologize and explain a bad outcome should be very careful about how to word any statement that could be construed as an apology for a mistake. For example, “I am sorry this happened,” is different than “I am sorry, I made a mistake.” The latter statement, if made, may be construed as an admission of negligence in court. The medical practitioner should consult with his or her risk manager or malpractice carrier before initiating the discussion with the patient or family. Such a discussion may not be easy in circumstances where the patient or the family is demanding answers while emotions and passions are high, and it is risky until Kentucky adopts its own apology statute.

This article is intended as a summary of state and/or federal law and does not constitute legal advice.