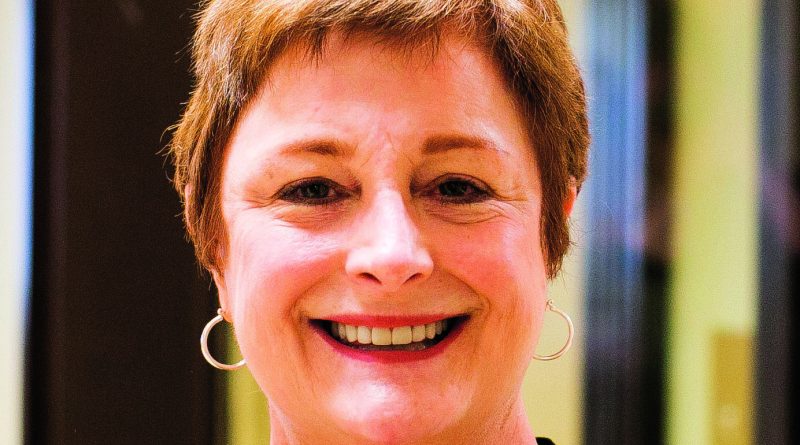 Heralded by its proponents in Frankfort as the answer to Kentucky’s physician shortage (which was attributed to Kentucky being a “litigation friendly” state), the Kentucky General Assembly passed the Kentucky Medical Review Panel Act1 during its regular 2017 session. Just a short 18 months after Governor Bevin signed it into law on June 30, 2017, the MRP Act met its end when the Kentucky Supreme Court declared it unconstitutional and void. This article discusses the Court’s reasoning in that decision and some of the questions it left unanswered for parties to medical negligence claims pending panel review when the Court’s decision was issued.

The MRP Act mandated that before individuals could sue a health care provider in state court for medical negligence, they first had to file a “proposed complaint” with the Cabinet for Health and Family Services for review by a panel of three health care providers and one attorney.2 The Act tolled a claimant’s statute of limitations for 90 days from the date the claimant received the panel’s opinion.3 A claimant could only bypass the panel review process if there was already a valid arbitration agreement in place or if all defendants agreed to waive the MRP process. Otherwise, the MRP Act prohibited a claimant from filing a medical negligence suit until they received a panel opinion, or nine months passed with no opinion being issued, whichever occurred first.4

On November 15, 2018, the Kentucky Supreme Court declared the MRP Act unconstitutional and void under Sections 14 and 26 of the Kentucky Bill of Rights.7 Section 14 –referred to as the “open courts” clause— provides: “All courts shall be open and every person for an injury done him in his lands, goods, person or reputation shall have a remedy by due course of law, and right and justice administered without sale, denial or delay.” Section 26 declares void as unconstitutional any statute the Legislature enacts that violates the Kentucky Bill of Rights.

The Supreme Court found the MRP Act waiting period of up to nine months for a medical review panel opinion before a suit can be filed constituted a “delay,” thus violating Section 14. The Court held the MRP Act “foreclose[d] all immediate access to any system of justice unless the other side agree[d]” thereby putting claimants at the mercy of the providers they wanted to sue to agree to bypass medical panel review.8

Immediately following the Supreme Court’s decision in Claycomb, medical review panels stopped reviewing claims and dissolved. The Claycomb opinion left several unanswered questions, including whether medical review panelists can or will be paid for the work they did before November 15. The MRP Act provided for payment, but of course, it is now void. We also don’t know whether previously issued panel opinions will be admissible in court. While those opinions are likely inadmissible, panelists themselves could still be subpoenaed to testify as experts in cases they reviewed. Of course, panelists who are willing to testify or consult may be retained by a party under the usual civil procedural process.

Sarah Charles Wright is a healthcare law attorney at Sturgill, Turner, Barker & Moloney, PLLC. She may be reached at 859.255.8581 or swright@sturgillturner.com.

This article is intended to be a summary of state and/or federal law and does not constitute legal advice.

4KRS § 216C.020. There was no incentive under the Act for a provider to agree to bypass a panel review.