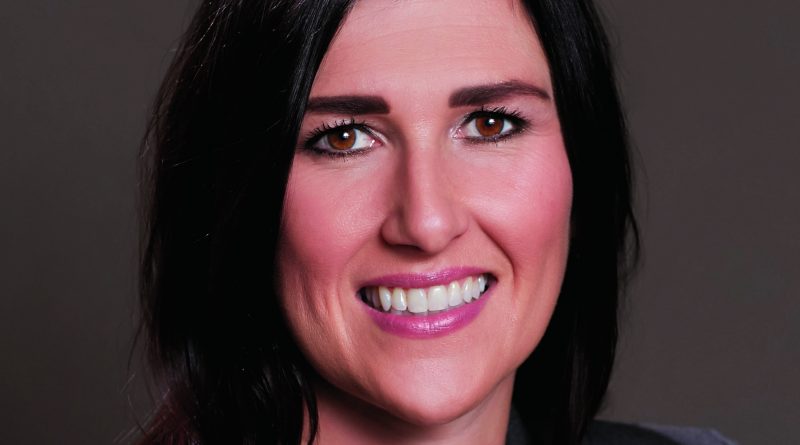 LOUISVILLE According to the American Physical Therapy Association (APTA), pelvic floor disorders, such as urinary incontinence, affect up to one quarter of American women. But women who experience incontinence are often reluctant to talk about it to anyone, even their doctors. “It’s embarrassing, and many times women think they just have to live with it after having children or as part of getting older, but that’s not the case,” says Julie Lockwood, a physical therapist with Frazier Women’s Services at Medical Center Jewish East.

Lockwood works with the Pelvic Floor Therapy program, which treats women for incontinence, pelvic pain, and other related conditions. “What I want people, and even other health providers, to understand is that incontinence is not normal, and it can be treated. Medication is not the only answer.”

In fact, according to Carrie Schanen, medication is not a good answer for many women. Schanen is a managed care pharmacy specialist for KentuckyOne Health Partners. She says that for the populations they serve, urinary incontinence drugs are a highly utilized and very costly class of medications.

“We always try to recommend things that will be most effective for the patients, but on average these medications are only about 50 percent effective,” says Schanen. “For example, if you’re having five episodes of incontinence a day, it might get you down to 2 or 3. With these meds, it’s also probably going to take two weeks to start working and up to 12 weeks for maximum efficacy. A lot of women give up before 12 weeks.”

Schanen says the services provided with Julie Lockwood and other staff at the Pelvic Floor Therapy program at Frazier have been found to have greater long-term outcomes than medication if patients are compliant and give it time.

“Many people don’t realize that incontinence or pelvic pain can be addressed by physical therapy. When someone comes to our program for an evaluation we look holistically at them like we would for any orthopedic condition – checking alignment, posture, muscular activation, not just the pelvic floor muscles,” says Lockwood.

A significant portion of the therapy is patient education. “We know incontinence is not just weakness, it could be constipation or irritants in our diet,” says Lockwood. Sometimes people stop drinking water – because they don’t want to pee their pants, but concentrated urine is actually more irritating to the bladder. Everyone has heard of kegels, but studies show 50 percent women are not doing them correctly. Our outcomes show that 80 percent of stress incontinence can be cured with just pelvic floor exercises alone,” says Lockwood.

At the Pelvic Floor Therapy center, the staff create a specific tailored program to each individual according to their needs. “If the exam shows a weakness of the core, we would treat with strengthening and coordinating core muscles. For bladder issues, we might try some behavior modification by creating a bladder diary to record eating, drinking, and going to the bathroom.” Lockwood says this helps to train the bladder to respond only when really full. The center also has a biofeedback machine that uses electrodes on the pelvic floor muscles to make sure things are contracting and relaxing like they are supposed to.

A study cited on the American Physical Therapy Association (APTA) website in February 2016 found that physical therapy that includes pelvic floor muscle training (PFMT) can offer long-lasting relief in a relatively short period of time for women with urinary incontinence (UI). “Many women believe there is nothing they can do, that UI is a normal part of aging where the only options are costly drugs or invasive surgeries,” authors of the study write. “Our results should be used by physicians and other healthcare providers to educate clients with UI. They can effectively reduce or cure their incontinence with this PFMT,” the authors say.

“Incontinence is something that can definitely be helped,” says Lockwood, “but unfortunately, it’s a well-kept secret. Nobody wants to talk about it, and there’s this misperception that it’s only for older women or women who’ve had children,” she says.

“No matter what the reason for incontinence, it’s a good idea to get checked out at the Pelvic Floor Therapy center,” says Schanen. “For example, post-menopausal women may have incontinence due to vaginal atrophy and need an estrogen product to help them, or a myriad of other situations,” she says. “Rather than suffer privately, why not get checked out so you can socialize and do the things you want to do?”