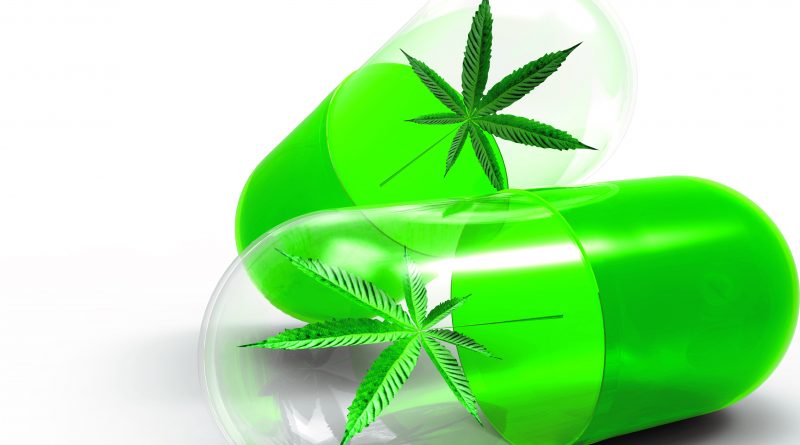 FRANKFORT Though a comprehensive medical cannabis bill was not passed in the 2018 legislative regular session, the passionate cannabis movement in the Commonwealth of Kentucky achieved momentum that leaders and third-party observers predict will translate to historic legislation in 2019.

Progress accelerated in late 2017 when medical cannabis advocates were asked by Secretary of State Alison Lundergan Grimes to join a task force created to study the legalization of medical cannabis. The task force also included representatives from law enforcement and state agencies with regulatory oversight, military veterans, and members of Kentucky’s medical community, including physicians, nurses, and medical administrators. The task force, co-chaired by Grimes and Representative John Sims (D-70), met three times in various locales over the following two months and culminated in the introduction of HB 166 by Representative Sims on January 10, 2018. Specific details of the bill are available on the lrc.ky.gov website. The bill was assigned to the House Judiciary Committee on January 16 then posted on February 8. HB 166 was quickly co-sponsored by multiple Democrat and Republican legislators. In early March the bill underwent several days of hearings, which led to the first recorded vote on a medical cannabis act in the modern history of the Kentucky legislature. The House Judiciary Committee voted 14-4 to “pass over” the measure, a procedure designed to defer a final vote to a later date to allow supporters of the act to make changes. Unfortunately, the changes, spearheaded by Representative Jason Nemes (R-33) did not garner enough support from other judiciary committee members to facilitate a second and final vote.

The ongoing budget and pension crises in the Commonwealth of Kentucky also launched the medical cannabis issue to the forefront of the business of the Kentucky Senate. On January 17, 2018, Senator Majority Caucus Chair Dan Seum (R-38) introduced SB 80, an act relating to the regulation of cannabis. This legislation, co-sponsored by Senator Perry Clark (D-37) who is a longtime and well-known supporter of the legalization of cannabis, sought to create a new stream of revenue to mitigate the previously mentioned crises by legalizing and regulating cannabis possession, growth, use, processing, purchasing, transfer, and consumption. While not strictly a “medical” cannabis bill, SB 80 was promoted by many medical cannabis groups, including the Alliance for Innovative Medicine, the nonprofit 501c(4) organization for which I volunteer as medical liaison. Medical cannabis advocates of SB 80 note that all “medical” cannabis bills that have been adopted by other State legislatures exclude certain categories of adult patients who benefit from the use of cannabis. Thus, the only “medical” cannabis bills that genuinely allow safe, legal access for all relevant adult patients are those measures that legalize cannabis for all adults. Unfortunately, SB 80 never received a hearing by the Senate Licensing, Occupations, & Administrative Regulations Committee.

The Kentucky House of Representatives and Senate have also been bombarded throughout 2017 and 2018 by medical cannabis resolutions from the elected bodies of multiple Kentucky cities and counties. These resolutions typically encourage the Kentucky General Assembly to consider medical cannabis legislation to provide “care, comfort, and relief” for the many Kentuckians who suffer daily from physical and medical illnesses not well-managed by standard medical therapy. While these resolutions are non-binding, they are additional evidence that the baseline anti-cannabis sentiment in the Commonwealth of Kentucky is rapidly fading in strength.

In the final analysis, the medical cannabis movement has gained momentum and passage of historic cannabis legislation in the Commonwealth of Kentucky is all but inevitable. HB 166 and SB 80 were valiant but ultimately unsuccessful attempts by medical cannabis advocates and courageous legislators to end cannabis prohibition in Kentucky. In the interim, the Alliance for Innovative Medicine (AIM) plans to work with willing legislators of any and all parties to craft viable “medical” cannabis and adult-use cannabis bills for the 2019 Legislative Regular Session.

Don Stacy, MD, DABR, is a physician-activist. He practices radiation oncology in Kentuckiana. He can be reached at 606-369-4246.