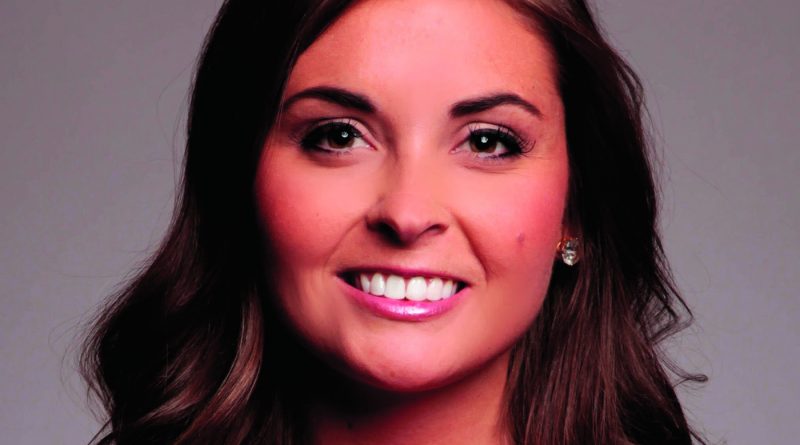 LOUISVILLE Despite the Kentucky General Assembly’s emphasis on politically charged topics such as the budget and pension reform, it is undeniable that healthcare will always remain a matter for conversation in Frankfort. The Kentucky Medical Association (KMA) is once again positioning itself as a leader in that discussion and continues to advocate for the practice of medicine. The association is also working to enhance its advocacy efforts beyond the state legislature with the launch of a new initiative designed to tackle administrative burdens that ultimately impact the health of Kentuckians.

KMA worked for months with members and leadership to develop its list of priorities leading up to the 2018 legislative session, and is encouraged by the early movement of several priority bills. The Association’s main objective regarding each of these issues is to reduce barriers to care and improve the practice of medicine in the Commonwealth.

Tort reform remains the most prominent issue for Kentucky physicians. KMA made tort reform central to its advocacy efforts during the 2017 legislative session. Legislation that established medical review panels in the Commonwealth passed the General Assembly to become the first step in creating a more fair and consistent legal climate for healthcare providers. However, much work remains to be done. The state’s legal liability system continues to place unlimited risk on providers, exacerbates our well-known provider shortage, weakens quality control mechanisms, and drives up health care costs for the state and its citizens. 2018 has brought the introduction of Senate Bills 2 and 20, as well as House Bill 4, which would promote more efficient health care and legal systems in addition to greater patient safety.

Administrative simplification is crucial to removing barriers to care. Physicians and practice staff spend an enormous amount of time, energy, and resources performing nonclinical activities that are required by payers, e.g., prior authorization. While some administrative requirements are expected, the overuse of these tasks can decrease practice efficiency, prevent access to timely care, and increase costs for patients and physicians. KMA is advocating for House Bill 69 and Senate Bill 79, which would eliminate unnecessary barriers to patient care.

Public health issues continue to dominate healthcare discussions. Kentucky faces a number of public health challenges, including an opioid abuse epidemic and a high smoking rate. Policymakers rely on KMA as a trusted resource concerning these matters. There are currently several bills related to tobacco use in particular circulating in the Senate, and KMA is both supporting and suggesting improvements to the proposed legislation to ensure it is as effective as possible.

KMA’s 2018 Physicians’ Day at the Capitol on February 7 brought dozens of physicians to Frankfort to advocate for the practice of medicine in Kentucky. The event was successful as the attendees, many of whom donned their white coats, were able to witness Senate Bills 2 and 20 passing favorably from their respective committees. Many physicians were also able to meet individually with legislators, which amplified the impact of the physician presence and allowed for meaningful exchange of dialogue on KMA priority issues.

Extending advocacy outside the halls of the Capitol, KMA announced earlier this month the launch of a new initiative designed to identify and work toward solutions to lessen administrative burdens. While these issues have long been named as key contributors to physician dissatisfaction and burnout, a lesser-discussed side effect has been their impact on the health outcomes of patients. AIM for Better Care: Administrative Improvements in Medicine will tackle administrative issues, laws, and regulations that are ultimately detrimental to the health of Kentuckians. AIM will focus specifically on five key issues that currently plague Kentucky residents: smoking, drug abuse, obesity, diabetes, and flu/ pneumonia.

The initiative stems from work the association started in 2017 with the passage of Senate Bill 89, which removed widespread administrative barriers to tobacco screening and cessation programs by requiring the state’s Medicaid MCOs and private insurers to cover those treatments. The bill’s passage was a pivotal first step in eliminating barriers to access, but there is more work to be done in the areas of advocacy, education, and public awareness.

The first step of the project will involve several focus group meetings across the state in the spring and early summer to discuss the initiative. Physicians and office managers will be invited to provide feedback and identify the issues that negatively impact the delivery of care surrounding smoking, drug abuse, obesity, diabetes, and flu/pneumonia. An email address, administrativeburden@kyma.org, has also been set up that will allow physicians to share their opinions and personal experiences with these issues.

Physicians are encouraged to contribute feedback and attend a focus group session if at all possible. Dates and locations will be announced in upcoming member communications.

KMA’s upcoming 2018 Annual Meeting will echo the importance of advocacy and the AIM project as well. Forward Focus: The Path to Physical and Fiscal Health will reflect on the five year anniversary of KMA’s strategic planning session, Focus Forward, which brought some of the most significant change to the organization in its 150-year history. Forward Focus will also look to the future of the association, as well as celebrate the advancement of the medical community. Most notable among scheduled speakers is Frank Abagnale Jr., who rose to fame in the 1960s as one of the greatest imposters of all time, and whose life became the subject of the 2002 Steven Spielberg film Catch Me If You Can, starring Tom Hanks and Leonardo DiCaprio. More information and registration for KMA’s 2018 Annual Meeting, to be held August 24–26, is available at kyma.org.

As the world of health care constantly changes, advocacy remains one of the most important tools KMA has to protect the interests of physicians and patients across the state. KMA stands ready to continue this work in its various forms throughout 2018 and beyond.