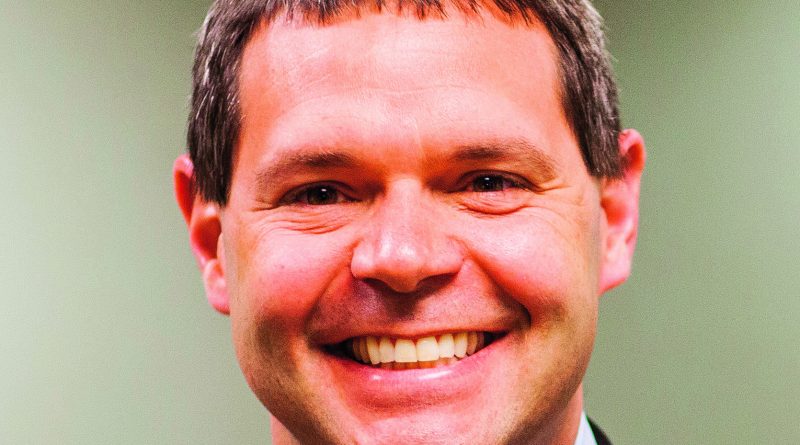 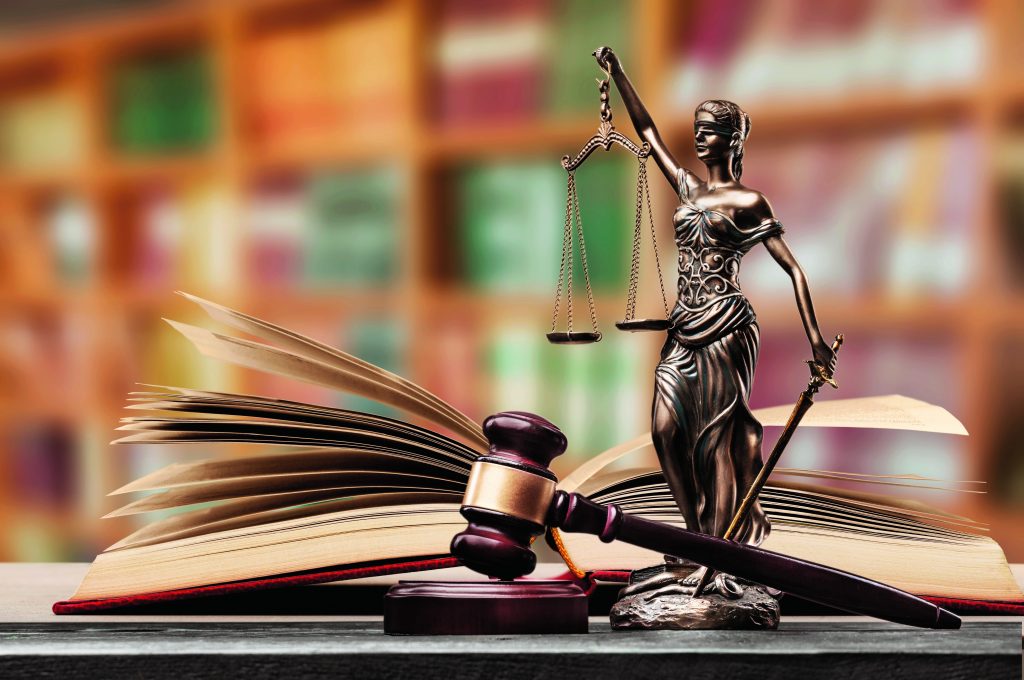 As soon as the 2018 session of the Kentucky General Assembly gaveled in on January 2, the legislature began to debate proposed legislation that would impact medical malpractice lawsuits filed in the Commonwealth. While it is too early to know if any of these bills will become law, the proposed legislation is far-reaching with significant potential impacts. Here is a brief discussion of the bills that healthcare providers should watch until the legislature adjourns in April.

The Senate has proposed a law limiting the amount of damages a plaintiff’s attorney can receive from their client’s award in a malpractice or malpractice-related claim against a health care provider. Typically, plaintiffs’ attorneys sign an agreement allowing the attorney to recover up to 40% of a settlement or award. SB2 would limit the amount an attorney could recover to 35% of the first $100,000 awarded; 25% of the next $100,000; and 10% of any amounts over $200,000. However, because the proposed amendment only applies to “awarded damages” in a jury trial, plaintiffs’ attorneys could arguably still recover a larger fee with a settlement since it would not be “awarded damages.” As an alternative, the proposed legislation also allows the plaintiff’s attorney to be paid on a “per diem” basis.

Another section of SB20 prohibits expressions of sympathy, compassion, commiseration or a “general sense of benevolence relating to the pain, suffering or death of an individual” from being admissible in a subsequent malpractice action against the physician. This would allow the physician or medical providers to express condolences and empathy without concern that the statements would be used against the medical provider in the litigation. However, statements of fault, negligence or culpability would remain admissible in subsequent litigation.

Finally, the General Assembly is proposing a tweak to the Medical Review Panel process by allowing an “affidavit of merit.” The affidavit allows a plaintiff to avoid the Medical Review Panel process and file their medical malpractice lawsuit in court if an expert will opine that the medical provider breached the standard of care and caused an injury. The affidavit must include a statement that the expert receives more than 50% of his or her revenue from clinical work. If this bill were to pass, many potential lawsuits would no longer be subject to the Medical Review Process.

The Medical Review Panel process, KRS Chapter 216C, has been declared unconstitutional and is currently before the Kentucky Supreme Court for review. How the court will rule is unknown at this point, but we can expect a ruling by the summer/fall of 2018. The Medical Review Panel process was created by the General Assembly to allow a medical panel to issue an advisory opinion on a claim of medical malpractice before a lawsuit is filed in court. The panel is to comprise three medical professionals in the field of the defendant(s) being sued. The decision is advisory only, although the panelists may be asked to provide testimony in the subsequent medical malpractice lawsuit.

A few issues about the Medical Review Panel litigation process warrant discussion. The largest, and perhaps most significant, is the necessity of the medical providers selected to serve as panelists to fully engage in the process. The attorneys on both sides want fair and unbiased panelists. If selected as a panelist, please respond to the attorney chairperson and let him or her know of any potential conflicts that you may have with the case.

Because of the inability to subpoena medical records, the General Assembly’s proposed legislation regarding an “affidavit of merit” is a good idea. This will wean out many frivolous lawsuits, and it will allow the defendant physician to immediately discover the criticisms against him or her. Otherwise, it can take many months for this information to be discovered. Additionally, the affidavit complies with the Kentucky Rules of Procedure, particularly Civil Rule 11, which requires an attorney to affirm that he or she has a good faith basis to file a complaint. Under the current law of Kentucky, a medical malpractice lawsuit cannot be brought before a jury without expert evidence in support of the claim.

Stay tuned for April 2018 to see which of these proposed bills actually make their way out of the legislature to the governor’s desk for his signature.

Andrew DeSimone is a medical malpractice defense attorney with Sturgill, Turner, Barker & Moloney, PLLC. He can be reached at adesimone@sturgillturner.com or 859.255.8581. This article is intended to be a summary of state law and does not constitute legal advice.