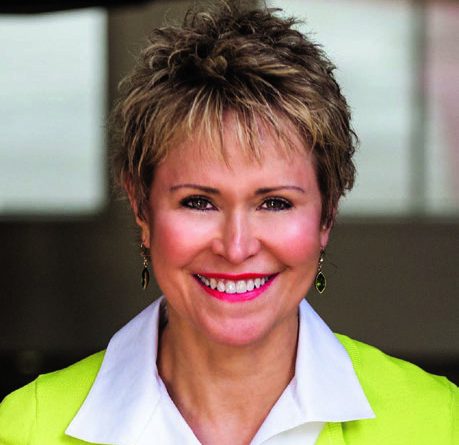 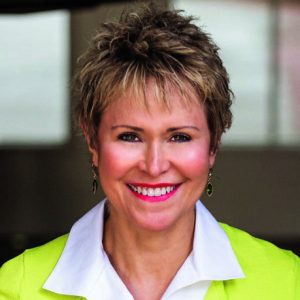 These aren’t really ordinary “problems,” where something is wrong and there’s a single, discrete solution or a clear choice based on a cost-benefit analysis. No, the people I run into are usually wrestling with “dilemmas.” They are asking themselves things such as, “Do I give up or keep trying in this relationship?” or “Do I stay with this career or change course?” or “Do I try to have kids or not?” These challenging, complex considerations can only be managed over time towards a resolution while still realizing there is no perfect solution.

As Dr. Russ Harris says in 10 Steps for Any Dilemma, “So, whichever choice you make, you are likely to feel anxious about it, and your mind is likely to tell you, ‘That’s the wrong decision,’ then point out all the reasons why you shouldn’t do it. If you’re waiting until the day there’s no feelings of anxiety and no thoughts about making the wrong decision, you’ll probably be waiting forever.”

But, know, there’s no way not to choose. If you’re thinking you haven’t made a decision, beware, you may just be on autopilot.

As the person sitting in front of me agonizes over competing priorities, risks, and short- and long-term consequences, I’m thinking, “And that’s just the external stuff.”

A Tale of Two Selves

We’re dealing with the “Divided Self.” It’s a classic struggle between two opposite and equally valuable parts of our personality, with their own uniquely intelligent ways to make decisions and manage situations.

Here’s the problem. The parts of us that are in conflict may have equally valid insights and equally valuable strengths and skills, but most of the time they are not equally heard or equally represented in the decision-making process.

Sometimes the less dominant part doesn’t get heard at all—and we’re not even aware of it. Most of us have a strongly-developed primary identity that is exquisitely designed to make life work for us. That’s how it got formed in the first place—to make things work. And, it does work, most of the time.

That primary approach may be the very best thing to do right now. But, it can be a problem if your primary identity gets a white- knuckle grip on your ability to even consider all the options, weigh the pros and cons, and thus come to a resolution that you can live with and act on. As we continue to lean on this trusty primary identity, it becomes more and more muscular, capable of drowning out the voice on the other side. When push comes to shove, it can easily overwhelm and overrule our non-dominant side. Again, this is often happening outside of our fully-conscious awareness.

The primary identity can keep us stuck, falling again and again into the same old habitual patterns while consistently getting less than optimal results in our lives and relationships. What I’m interested in for my clients is freedom, choice, and balance. I want them to have the ability to stay the course or do something different and have the freedom to choose instead of being at the mercy of the primary part of their identity that’s calling the shots most of the time.

I’m not interested in trying to change my client’s basic personality or my own, for that matter. I just want the non-dominant part of us to have a seat at the table and its voice to be heard.

Paradoxically, I’ve found that this non-dominant part of us doesn’t require an equal vote to create balance and harmony.

Here’s an example. Let’s say your primary identity is to approach life at only one speed —overdrive. But, sometimes you try too hard and it actually messes things up for you or you eventually hit a wall and lose steam. From a big picture standpoint, when you sense that it would be more effective to not push the river, wouldn’t it be nice to sometime be able to listen to the fainter voice inside that knows how to be “in the flow?” Maybe you’ve observed that approach working for others, at times, and wish you could sometimes use it as well.

But, if you’re on primary identity autopilot, that thought may a fleeting one that quickly evaporates or never occurs to you at all.

Everybody gets that doing something different can be scary, but here’s what concerns me just as much. When you’re locked into your primary identity, you aren’t scared enough. The problem is your autopilot doesn’t feel scary when you’re in it. It feels reliable, familiar. It feels pretty safe. At least, safer than doing something different, so you don’t rock the boat, even if the ship is sinking.

In this article, I’ve covered how the process works when you need to make a tough decision. In Part Two, I’ll talk about how we make that happen, including the easiest way to change something about yourself. Stay tuned!

“As we continue to lean on this trusty primary identity it becomes more and more muscular, capable of drowning out the voice on the other side.”– Jan Anderson

“What I’m interested in for my clients is freedom, choice, and balance.”– Jan Anderson