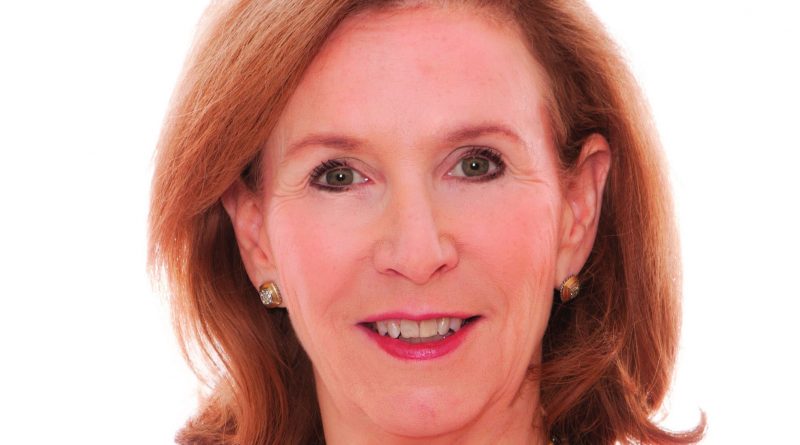 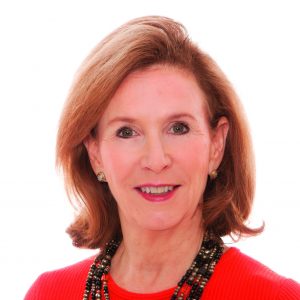 Majority Floor Leader Damon Thayer described Kentucky’s 2017 legislative session as the most productive regular session in modern history. Over a hundred bills addressed healthcare-related issues reflecting the priorities of Republican leadership and its initiative to repeal the Affordable Care Act (Obamacare). While many bills failed to gain traction, several were enacted that require Kentucky physicians and providers to change their practices, but also offer possible protection from lawsuits. The following is a review of some of the most important new legislation resulting from the 2017 session.

This new law creates a mandated buffer between providers and malpractice suits. The intent is for proposed medical malpractice suits to undergo a form of peer review before reaching court. Pretrial medical review panels make qualitative and quantitative assessments about liability and causation, thereby acting as a screen to separate valid claims from frivolous claims.

Kentucky’s legislation and implementing regulation require a pretrial review by a medical review panel, which consists of an attorney, as chairperson, and three healthcare providers. Before a suit for medical malpractice may commence, a medical review panel must convene, take evidence from all named parties, and produce a report to be submitted to the court if the malpractice suit is ultimately filed. Each party chooses a healthcare provider panelist, and then those two panelists select the third. Healthcare providers can only be excused from service on the panel for “good cause,” similar to the cause that must be shown for one to be excused from jury duty. Within nine months, the panel must submit a written opinion addressing whether the healthcare provider acted in a manner consistent with the appropriate standard of care. The medical review panel’s opinion may be used as an expert opinion in litigation, if the plaintiff decides to file suit, and the panel members may be called to testify as witnesses.

It is unclear how this system will affect providers in the long run. Unlike similar programs in other states, Kentucky’s system requires more participation from the healthcare community. At the time of this writing, a legal challenge to the medical review panel statute and regulation is pending before the Franklin Circuit Court in the case of Claycomb v. Cabinet for Health and Family Services. The plaintiffs allege that the new law discriminates against certain classes of litigants and claims by creating an unconstitutional barrier to access to the courts. The case has been submitted to Honorable Phillip Shepherd, but regardless of his decision, the outcome will likely be appealed.

To curb the growing epidemic of opioid abuse, the Kentucky Legislature took aim at fentanyl, a powerful synthetic opioid often mixed with heroin, that is experiencing a resurgence of use in the state. The new law creates harsh penalties for trafficking and importation, but it also creates new restrictions for healthcare providers.

Under the new provisions, healthcare practitioners may only prescribe three days of a Schedule II drug to treat pain for an acute medical condition. These drugs include oxycodone, hydrocodone, and, of course, fentanyl, carfentanyl, and fentanyl derivatives. Exceptions include when the practitioner documents more than a three-day supply is medically necessary; when drugs will be dispensed in-house; or if the medication is prescribed for chronic pain, pain following major surgery or trauma, or pain associated with a cancer diagnosis, hospice, or other end-of-life treatment. Medical necessity for the medication must comply with the Kentucky Board of Medical Licensure’s standards for prescribing controlled substances and House Bill 1.

The law also clarifies definitions and requirements for the prescription of controlled substances; defines prescribing authority within long-term care facilities; and allows the Cabinet for Health and Family Services Office of Inspector General to investigate patterns of prescribing and report irregularities to appropriate authorities including licensure boards.

HB 333 took effect on June 29th, the Kentucky Board of Medical Licensure issued a proposed amendment, and public comment on the proposed amendment ended on August 31st, so final regulations should be published soon.

Senate Bill 79 allows patients and physicians to enter into a direct primary care membership agreement to receive and pay for services without forfeiting insurance or Medicaid coverage. The direct primary care model is controversial, and Kentucky’s statute does little except create more ambiguities and murky waters for physicians who offer these services while participating in Medicaid, Medicare and insurance programs. This statute raises many questions as there are significant penalties for physicians who accept cash payments from Medicaid or Medicare patients for covered services. Likewise, most insurance contracts with providers prohibit physicians from billing patients for services that are covered by the insurance contract. As more physicians explore concierge medicine, which has numerous regulatory issues, the direct primary care contract may provide a viable option for physicians who opt out of programs. Because Medicaid’s existing regulations effectively prohibit these agreements with Medicaid patients, Medicaid regulations are currently in direct conflict with the new law, so it will likely face legal scrutiny. Concierge physician services can be a viable way to enhance physician payment and provide prompt access, but many concierge arrangements directly conflict with Medicaid and Medicare statutes and regulations. Senate Bill 79 attempts to address the issues, but it is not a comprehensive fix by any means.

HB 314 changes KASPER requirements for toxicology reports, requiring hospitals report all positive toxicology screens performed by the hospital’s emergency department. Healthcare practitioners and pharmacists may also now review KASPER data on the birth mothers of infants being treated for neonatal abstinence syndrome or possessing symptoms of neonatal drug exposure. The new law also defines “fair market value” for Medicaid applications as the value set by an appraiser or property valuation administrator or as the price brought at auction.

It’s too early to gauge the impact of these new laws, as several directly conflict with existing statutes, regulations, and federal law, creating ambiguities and complexities for physicians and other healthcare providers. Medical review panels, in particular, are designed to stymie malpractice suits, and may prove effective in weeding out frivolous claims; However, the Plaintiff Bar is already concerned enough about the constitutionality of the statute that most plaintiff attorneys are filing lawsuits in addition to requesting medical panel review to prevent any statute of limitations problems that may arise if the statute is declared unconstitutional. This statute may ultimately provide some protection for physicians, but we won’t know until the courts rule upon the constitutionality issues.

Lisa English Hinkle is a Partner of the McBrayer, McGinnis, Leslie & Kirkland, PLLC. Hinkle concentrates her practice area in health care law and is located in the firm’s Lexington office. She can be reached at lhinkle@mmlk.com or (859)-231-8780.

This article is intended as a summary of newly enacted federal law and does not constitute legal advice.