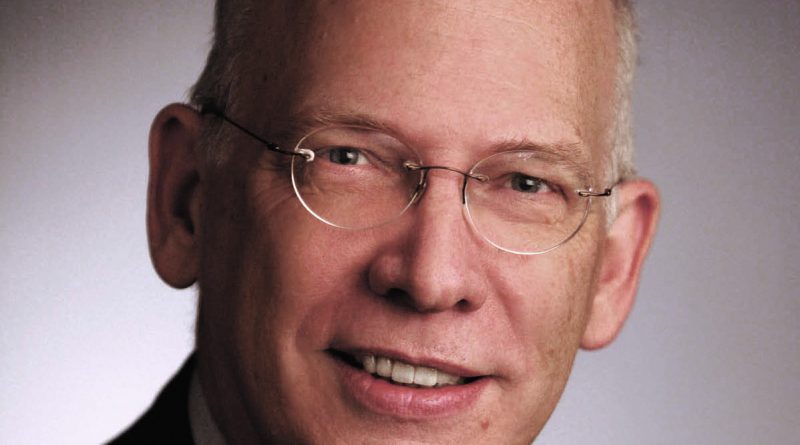 “Cram them full of non-combustible data, chock them so damned full of ‘facts’ they feel stuffed, but absolutely ‘brilliant’ with information. Then they’ll feel they’re thinking, they’ll get a sense of motion without moving. And they’ll be happy, because facts of that sort don’t change. Don’t give them any slippery stuff like philosophy or sociology to tie things up with. That way lies melancholy.”

These words were penned by Ray Bradbury in his classic 1953 novel, Fahrenheit 451, but the steady diet of headlines pouring out of Washington, DC, has been at times as unsettling as the dystopian future imagined by Bradbury more than six decades ago. As more and more Americans, regardless of their spot along the political spectrum, are faced with profound and challenging questions about the nature of power, truth, and their own roles therein, some melancholy may be forgiven.

Even Lloyd Blankfein, CEO of Goldman Sachs, jumped into this fray and wrote his first ever tweet to criticize President Donald Trump’s withdrawal of the US from the Paris climate change agreement. One has to ask whether he is truly interested in the environment, if he just wants to compete with Trump, or if GS holds a lot of Twitter stock, beaten down lately.

We all know that equity markets (stocks) hate heightened uncertainty. What is happening in Washington is generating an enormous amount of political uncertainty. Even in conventional circles, the word “impeachment” has been bandied about. There were market-watchers who pointed to that “news” to explain the one-day sell-off in May that caused the DOW to drop 373 points. Somewhere, Bradbury and his contemporaries, Orwell and Huxley, frown.

According to Dr. Woody Brock, economic risk has decreased by well over 80 percent during the eight decades since 1930. Indeed, there was a spike in the ’00 decade, 2000–09. But so far each of the metrics, with the exception of household income, has shown a decrease in volatility this decade. The economy has improved from a riskiness standpoint.

Many will posit that the fundamentals of the economy, extrapolated from the news, drive the market. If that were the case, one could reasonably expect that the risk of the market would have also declined by more than 80 percent over those same decades. That simply hasn’t been the case. In that same period, there has been only a 20 percent decline in market volatility.

Much will be said about the economy improving, and this will, in turn, likely be given as the reason for “x” or “y” happening in the market. It is happy to think so, isn’t it, that there’s a neat, causal relationship between, say, a GDP figure or a presidential tweet and a stock market bounce or dip? Be careful not to stuff yourself with such “facts.” In reality, it is very difficult for anyone, including professionals, to make correct investment calls based on the news. That’s because mistakes in interpreting the news are rampant, and factors affecting both the market and the economy are incredibly complex.

Remember when nearly everyone believed that house prices almost always go up, and, therefore, the price paid for a house didn’t really matter? That led to price overshoot and, ultimately, the bursting of the housing bubble. We now know that widely-held belief was a mistake. The news, in my opinion, represents mere noise, or as Bradbury puts it, “motion without moving.” Today, we must concern ourselves with the prevailing stories that may turn out to be wrong.

So, what should we be concerned about today? A possible list includes:

Excessive debt levels. Margin debt is at a record high, and student loan debt now exceeds other forms of debt.

Increasing levels of pricing model uncertainty. Discerning the true value of an investment today is quite different than it was a few years ago, before the advent of today’s large, hi-tech companies.

Continued bullishness. Though seemingly endless investigations and probes have brought the current administration to a stand-still, the market retains a valuation encompassing the “Trump bump” of November and February.

Despite the frequent distractions from the popular press, we are keeping a firm eye on the market fundamentals, as well as the technical signals, to navigate through these uncertain times. You might want to turn off the TV and enjoy your summer. You’ll be no less brilliant for it.

Scott Neal, CPA, CFP, is the president of D. Scott Neal, Inc., a fee-only financial planning and investment advisory firm. You may subscribe to his blog at www.dscottneal.com or simply call 1-800-344-9098 or email scott@dsneal.com with questions or comments.