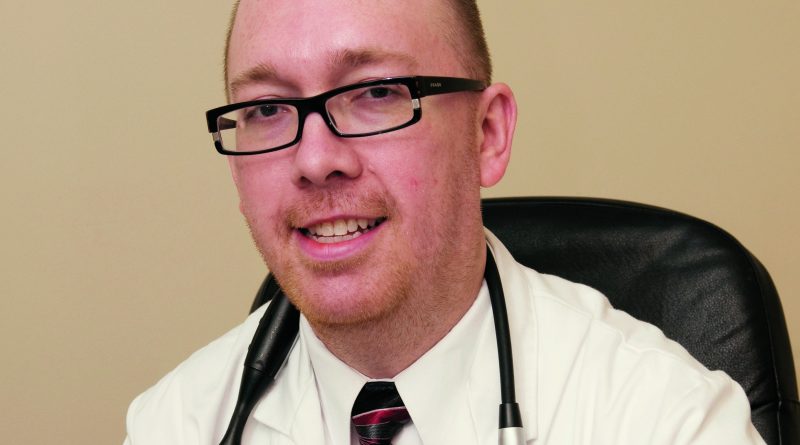 Medical cannabis is best known for efficacy in the management of severe pain, cachexia, and nausea. However, medical cannabis has also been demonstrated to be highly effective in the treatment of many other debilitating medical conditions. In fact, due to the drug’s strong therapeutic and/or palliative benefits, the following diagnoses are typically identified in relevant laws as conditions qualifying patients for access to medical cannabis: amyotrophic lateral sclerosis (ALS), glaucoma, lupus, terminal illnesses, cancer, HIV/AIDS, Crohn’s disease and other inflammatory bowel diseases, spasms (especially from multiple sclerosis), Parkinson’s disease, rheumatoid arthritis, and PTSD.

Subsequent to the 2016 election cycle, 28 US states and the District of Columbia have enacted laws that eliminate criminal sanctions for the medical use of cannabis, define eligibility for such use, and permit some means of access — either through dispensaries, home cultivation, or both. Alaska, Arizona, Arkansas, California, Colorado, Connecticut, Delaware, Florida, Hawaii, Illinois, Maine, Maryland, Massachusetts, Michigan, Minnesota, Montana, Nevada, New Hampshire, New Jersey, New Mexico, New York, North Dakota, Ohio, Oregon, Pennsylvania, Rhode Island, Vermont, and Washington are the current pro-medical cannabis states. Though the Commonwealth of Kentucky has not yet passed comprehensive medical cannabis legislation, a passionate medical cannabis movement has been active in Kentucky for many years.

The hard work of Kentucky medical cannabis activists began to reap positive results in 2013 when Senator Perry Clark introduced the first medical cannabis legislation to the Commonwealth of Kentucky Senate on January 8. SB11 sought to establish a comprehensive system that included provisions for medical verification of need, organizations permitted to assist in providing medical cannabis, and review and reporting procedures. Unfortunately, Senator Clark’s bill died in the Senate Judiciary Committee.

In January of the next year Senator Clark introduced a second medical cannabis bill, SB43. SB43, an updated version of SB11, was assigned to the Senate Licensing, Occupations, and Administrative Regulations Committee. Alas, this legislation, named the Cannabis Compassion Act, also did not survive committee proceedings. However, the House Health & Welfare Committee passed HB350, a companion bill to SB43, following testimony from Dr. Suzanne Sisley, a psychiatrist and former clinical assistant professor at the University of Arizona College of Medicine. This bill, sponsored by Representative Mary Marzian, was unfortunately recommitted to the House Judiciary Committee, where it died.

Yet, the medical cannabis movement will remember 2014 for a historic achievement rather than the aforementioned failures. SB124, sponsored by Senator Julie Denton, became the first medical cannabis-related bill passed by the Kentucky legislature and signed by a sitting Governor. This legislation, introduced on February 05, 2014 and enacted into law on April 10, 2014, legalized cannabidiol (CBD) oil for certain pediatric seizure patients when recommended by a physician practicing at a state research hospital. Sadly, due to flawed wording, not a single Kentucky pediatric seizure patient has received CBD oil under the auspices of SB124 since the statute was adopted.

Speaker of the House of Representatives Gregory Stumbo reenergized the medical cannabis movement on January 6, 2015 when he introduced HB3. This bill, assigned to the House Health & Welfare Committee, mandated operation of a medical cannabis program by the Department for Public Health. Unfortunately, HB3 never even received a committee vote.

In 2016 Representative Dwight Butler became the fifth Kentucky politician to introduce a medical cannabis bill, HB584. This legislation was very similar to HB3 in terms of content, committee assignment, and fate. HB584 died in the House Health & Welfare Committee. Not to be outdone, Senator Perry Clark reintroduced his medical cannabis legislation on March 02, 2016. SB263, like his previous bill SB43, was assigned to and expired in the Senate Licensing, Occupations, and Regulations committee.

In conclusion, medical cannabis is an excellent therapeutic option for many devastating medical conditions. A majority of US states and the District of Columbia have passed medical cannabis legislation. Join the medical professionals at the Alliance for Innovative Medicine (AIM) as they fight to add the Commonwealth of Kentucky to the list of medical cannabis-friendly jurisdictions!

Don Stacy, MD, dABR, is a physician-activist. He practices radiation oncology in Louisville, Ky., and Jeffersonville, Ind. He can be reached at 606.369.4246.