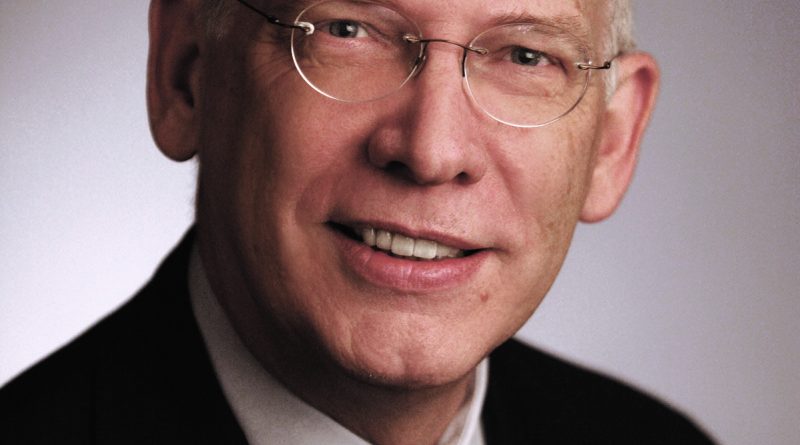 If you are like most people with charitable intent (lawyers call it eleemosynary intent), you write checks to charities of your choice each year and put those on your Schedule A (itemized deductions) when you file your tax return. Here are three ideas that may help you as you think about your 2017 giving – hopefully before you have written very many checks this year.

Anytime you have appreciated securities in a non-retirement account, you should consider donating those shares to charity rather than selling them and paying capital gains tax on the appreciation. The shares need to have been held for more than one year (i.e. they are subject to long-term capital gains when you sell them). If you donate the shares to a qualified charity, the charity will usually sell the shares immediately, but because it is a charitable organization, no tax will be paid on the sale. Meanwhile, you will get the full value of the shares as your deduction on your tax return. In other words, you and the charity are the winners, Uncle Sam the loser. The capital gains tax never has to be paid.

If you are over 70½ and have to make an annual Required Minimum Distribution (RMD) from your IRA, it might make sense to consider utilizing part or all of your RMD to make Qualified Charitable Distributions (QCD). A QCD is a non-taxable distribution made directly from your IRA to an eligible charitable organization. QCDs are limited to $100,000 per taxpayer and a charitable deduction is NOT allowed for the QCD. So what’s the benefit? As you probably know, distributions from IRAs typically add to your other income and are included in your adjusted gross income (AGI). A QCD is excluded altogether from AGI. The amount of AGI drives many other tax provisions, such as: phase-outs on the amount of itemized deductions that can be deducted, availably of various credits, and participation in traditional and ROTH IRAs. Having the RMD excluded from AGI to begin with can enhance your benefit from these other provisions of the tax code. So, if you or your spouse are over 70½ AND you have eleemosynary intent, you should consider making your donation in the form of a QCD.

Our third tactic for smarter giving is to create a donor-advised fund (DAF) and transfer shares or cash to the DAF to trigger the deduction for the donation. At some later date, you nominate the charitable organization(s) that you want to benefit, and the DAF sends the check. It is important to note that you will deduct the contribution when the funds go into the DAF, not when the charity receives the gift. There are a couple of big benefits of a donor-advised fund, sometimes referred to as a charitable giving account. One is that the funds can continue to be invested for growth. Another is that charitable contribution deductions can be timed to match higher income years.

As an example, let’s say that you typically give $30,000 a year in charitable donations. Further assume that you know that your income this year will be greater than it will be in the next three years and that you will therefore be in a higher tax bracket this year than in any of those next three years. In other words, a deduction this year will be worth more in tax savings than at any time in the next three. We often see this situation just before a client retires or in years in which there has been some sort of windfall. In this scenario, it is possible to transfer cash or securities worth $90,000 into the DAF in the high income year, and then ask the DAF to distribute the funds to your chosen charities over the next several years. Importantly, no deduction can be taken as the money is distributed to the charities. However, being able to accelerate the deduction into the year it is transferred gives you much more control over the timing of both the deduction and the actual contribution. This technique can be combined with the donation of appreciated shares for an added bonus.

Of course, there are many more considerations to effective and meaningful charitable giving than simply paying attention to taxes. The needs of charities have never been greater, and smarter giving simply enhances your ability to give. You should consult with your tax preparer before implementing any of these ideas. If you need a 2017 tax projection, we can help.