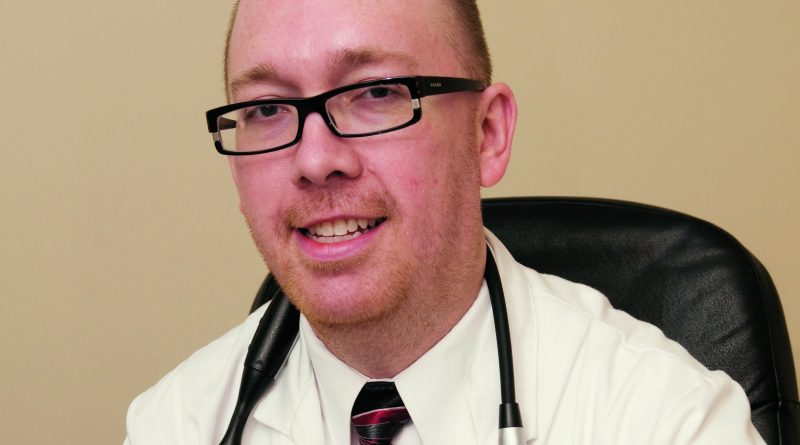 The Alliance for Innovative Medicine (AIM) is a 501(c)(4) nonprofit organization that serves as the voice for professionals who believe that medical cannabis should be legalized in the Commonwealth of Kentucky. AIM’s diverse network of contributors includes healthcare, law enforcement, and legal professionals. The mission of AIM is to fuse the talents of like-minded professionals into a powerful advocacy effort to persuade Kentucky executive, legislative, and judicial branch leaders to legalize medical cannabis as soon as possible.

I volunteered as the medical liaison for AIM after a thorough review of the relevant social science and medical literature confirmed a scientific basis for the anecdotal positive benefits of cannabis reported by patients during my 10+ year radiation oncology career. For example, medical cannabis has been proven effective in the treatment of a multitude of debilitating medical conditions (especially pain, decreased appetite, and nausea).
1

Due to the national opioid epidemic, I was also pleased to learn that state medical cannabis laws have been correlated with an approximately 11 percent decrease in the annual number of daily opioid doses prescribed per physician.
2
In addition, states that have legalized medical cannabis have an approximately 25 percent lower average opioid overdose death rate compared to states that have not legalized medical cannabis.
3
Furthermore, emerging scientific evidence suggests that cannabis is an “exit” drug rather than a “gateway” drug, helping people decrease or eliminate their use of much more dangerous drugs such as opiates (and alcohol).
4
And, unlike prescription drugs (particularly opiates), cannabis has relatively minor negative side effects, does not increase or contribute to the likelihood of death, and is non-lethal.
5

Finally, my research revealed unexpected economic benefits, for medical cannabis laws at the state level have been associated with statistically significant decreases in healthcare spending by the U.S. federal government and the relevant state governments.
10

In conclusion, AIM is a nonprofit professional organization that advocates for the legalization of medical cannabis in the Commonwealth of Kentucky. Medical cannabis alleviates a variety of serious medical conditions without significant side effects and reduces opioid use and overdose death rates, state and national healthcare spending, traffic fatalities, teen cannabis initiation/use/disorders, and male suicide rates. Join the movement!

4 Lucas, P et al., “Cannabis as a Substitute for Alcohol and Other Drugs: A Dispensary-Based Survey of Substitution Effect in Canadian Medical Cannabis Patients,” Addiction Research and Theory 21(5), 2013: 435–442.

10 Bradford, A. and Bradford W., “The Association Between State Medical Marijuana Laws and Prescription Drug Use in Medicaid Suggests Rescheduling Marijuana,” currently in peer review.

Don Stacy, MD, dABR, is a physician-activist. He practices radiation oncology in Louisville, Ky., and Jeffersonville, Ind. He can be reached at 606.369.4246.