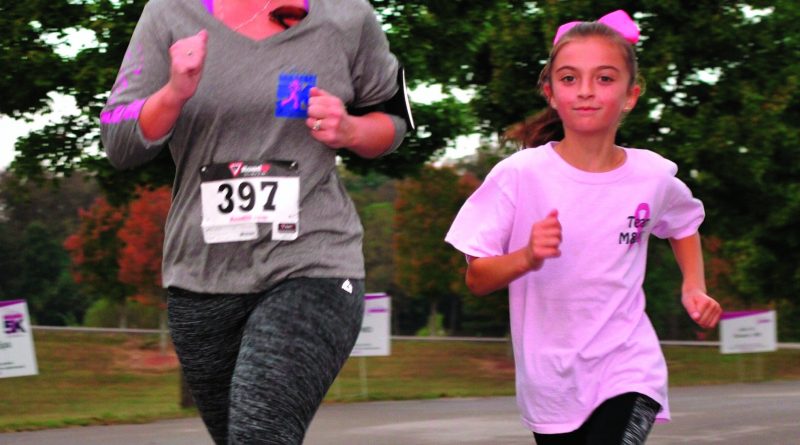 Over 700 guests enjoyed the event as Louisville Mayor Greg Fischer gave the keynote address while honoring his parents George and Mary Lee Fisher who were named Community Leaders of the Year.

The Jewish Hospital & St. Mary’s Foundation has a long history of providing financial resources for multiple improvements in healthcare in the greater Louisville area, the most recent being a $825,000 renovation to the Pulmonary Rehab Program at Frazier Rehab Institute.

LEXINGTON A sell-out crowd of 480 people attended the STARS Gala (Saint Joseph Associates for Renowned Service) on Saturday October 29, 2016 at the Lexington Convention Center. The crowd came to honor and recognize those individuals in the Saint Joseph Hospital system and the Lexington community who exemplify service and outreach for healthier communities.

The Physician of the Year recipients are nominated by their fellow co-workers. This year 25 physicians were nominated from Saint Joseph Hospital and Saint Joseph East. Over $220,000 was raised through sponsorship and silent auction donations.

NICHOLASVILLE The 2nd annual Yes, MAMM! 5K run/walk was Saturday, October 15, 2016 at the RJ Corman Railroad Group Headquarters in Nicholasville, Ky. Over 500 men, women, and children participated in the event, which raises money to provide breast cancer screenings for low income and underinsured women in 15 counties throughout central and southeastern Kentucky.

The Yes, MAMM! 5K is presented by KentuckyOne Health Saint Joseph Hospital Foundation, a non-profit founded in 1989 that raises funds to support the core values of Saint Joseph Hospital. This year it is projected that over 500 mammograms will be funded for underinsured women.