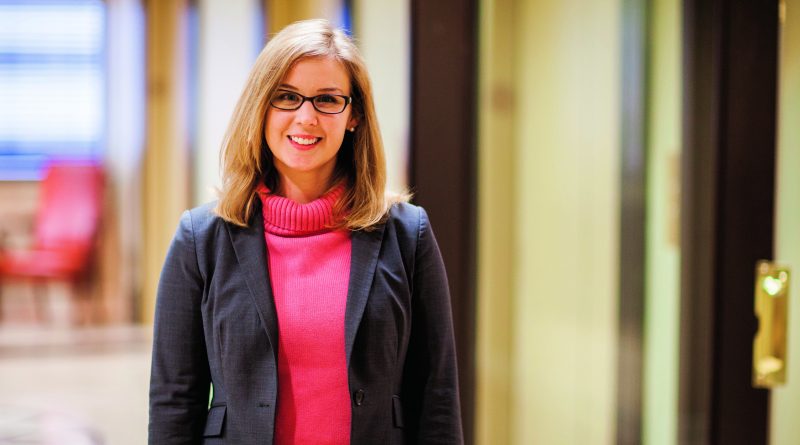 It is very rare for the Amendments to the United States Constitution to have any applicability to the practice of medicine. However, the treatment of inmates incarcerated in the prison system can implicate the Eighth Amendment, even when that treatment is rendered by a private physician.

The Eighth Amendment to the United States Constitution states “[e]xcessive bail shall not be required, nor excessive fines imposed, nor cruel and unusual punishments inflicted.” (Emphasis added.) Federal courts have developed a considerable body of law related to prisoner lawsuits alleging an Eighth Amendment violation by medical providers, i.e., the medical care provided to the inmate was so poor it constitutes “cruel and unusual punishment.” With a large prison population in the United States, almost every medical provider will treat an inmate at some point in his or her career.

The Eighth Amendment applies to inmate medical treatment because it not only prohibits excessive force but also requires that prisoners be afforded “humane conditions of confinement,” so that prison officials “ensure that inmates receive adequate food, clothing, shelter, and medical care.” Farmer v. Brennan, 511 U.S. 825, 832 (1994). While prison conditions are inherently “restrictive and even harsh,” adverse conditions should serve a corrective function. Id. (internal citations omitted). Eighth Amendment claims have a broader reach than the phrase “cruel and unusual punishment” suggests, and substandard medical care to a prison inmate may result in an Eighth Amendment claim.

When Does the Eighth Amendment Apply to a Medical Provider?

Generally, the Fourteenth Amendment to the United States Constitution makes the Eighth Amendment applicable to states. Furman v. Georgia, 408 U.S. 238 (1972). Under 42 U.S.C. § 1983, a claim can be made against the state or local governing body for an Eighth Amendment violation. Moreover, case law allows Eighth Amendment claims against private medical providers who have contracted with a state or local entity to provide medical care to those inmates, even where the private medical provider’s prison work is a small percentage of his practice. West v. Atkins, 487 U.S. 42 (1988). In West, the defendant orthopedic physician had contracted with North Carolina to provide two clinics each week at the state prison, but he maintained a private practice outside of the prison system. The Supreme Court stated that the physician was acting under color of state law, such that he became a “state actor.” Id. at 55–56. Therefore, the physician could be liable to the inmate under the Eighth Amendment.

Finally, even consultants who see an inmate solely in a private practice setting and who have not contracted with the state or local prison system may be liable under the Eighth Amendment. The Seventh Circuit Court of Appeals (Indiana and Illinois) has held that “medical providers who have ‘only an incidental and transitory relationship’ with the penal system are generally not considered state actors.” Shields, 746 F.3d at 797–98. In contrast, the Fourth Circuit (Virginia and West Virginia) in Conner v. Donnelly, 42 F.3d 220 (4th Cir. 1994) found that a private physician, who only saw the inmate in his private office, and who did not have a contract with the Commonwealth of Virginia, could be liable under the Eighth Amendment, stating:

Id. at 225 (emphasis added). Therefore, there is a good chance that anytime a medical provider treats an inmate, even in his or her private medical office, he or she can be liable under the Eighth Amendment.

“Deliberate indifference” is less common. The Eighth Amendment bars “obduracy and wantonness, not inadvertence or error in good faith.” Seiter, 501 U.S. at 299. This has been defined as “more than mere negligence, but ‘something less than acts or omissions for the very purpose of causing harm or with knowledge that harm will result.’” Foy v. City of Berea, 58 F.3d 227, 232 (6th Cir. 1995). For example, a prisoner’s mere disagreement with his physician’s course of treatment is not deliberate indifference.

The Eighth Amendment prohibits such acts as ignoring the serious medical condition or making the condition worse. So when treating an inmate, just remember to treat him or her like a normal patient. If you remember that one simple rule, the Eighth Amendment will not have an impact on you as a medical provider.

Andrew DeSimone and Jamie Wilhite Dittert are healthcare attorneys at Sturgill, Turner, Barker & Moloney, PLLC. They can be reached at 859.255.8581 or www.sturgillturner.com. This article is intended to be a summary of federal and state law and does not constitute legal advice. 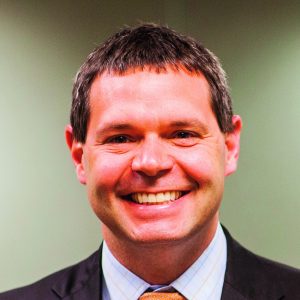