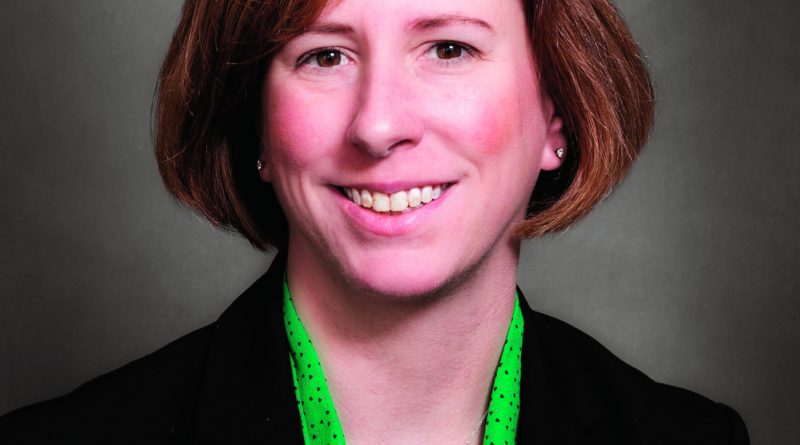 The BBA changed the narrative. Effective November 1, 2015, hospitals could still purchase and operate clinics, but the clinics could no longer be established as provider-based and receive the reimbursement bump. All clinics established after November 1, 2015 instead can only be reimbursed based on the physician fee schedule. In addition, with the loss of the ability to treat new clinics as provider-based, hospitals are also losing the ability for those new locations to benefit from medications purchased under the 340(B) drug purchasing program.

In July 2016, Medicare issued the draft outpatient prospective payment system guidance (OPPS). In the draft guidance, Medicare is proposing that effective January 1, 2017 all off-campus provider-based departments established after November 1, 2015 must bill and be paid under the appropriate reimbursement methodology, which Medicare indicates will likely be the Medicare physician fee schedule, unless licensed by hospital systems as ambulatory surgery centers.

In addition, Medicare also has proposed that existing provider-based clinics will maintain a grandfathered status as provider-based, unless the following occurs on or after November 1, 2015:

The above information covers the regulation, but what does it mean to a physician?

In short, existing physician groups which were employed by a hospital and have provided services under a provider-based status prior to November 1, 2015 won’t see any changes at this time. Physicians who have become employees of a hospital subsequent to November 1, 2015 and are located in an off-campus location cannot bill under the provider-based status. This restriction likely will result in the need to evaluate the appropriateness of co-locating physicians in the provider-based department going forward, as well as the billing complications that may ensue when trying to bill each physician appropriately under the regulation.

Additionally, those physicians practicing in a hospital-owned, provider-based department may find the ability to add additional services limited due to the inability to bill for the services under the provider-based reimbursement regulations. The new services would only be billable under the MPFS.

Lastly, physicians will likely find themselves locked into their existing office space, as any attempt to move locations would result in the loss of the provider-based status for the clinics.

Physicians should begin the dialog with their hospital partners to understand where the hospitals stand on the current practice and what changes may be coming in the event that additional reimbursement changes are made to eliminate the provider-based reimbursement bump that makes owning physician practices so attractive to hospital systems, beyond the benefits of the continuity of the care continuum.

Shawn Stevison, CPA, CHC, CGMA, CRMA, is the manager of Healthcare Consulting Services at Dean Dorton. She can be reached at 502.566.1066 or sstevison@ddafhealthcare.com. 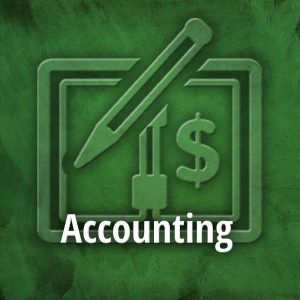