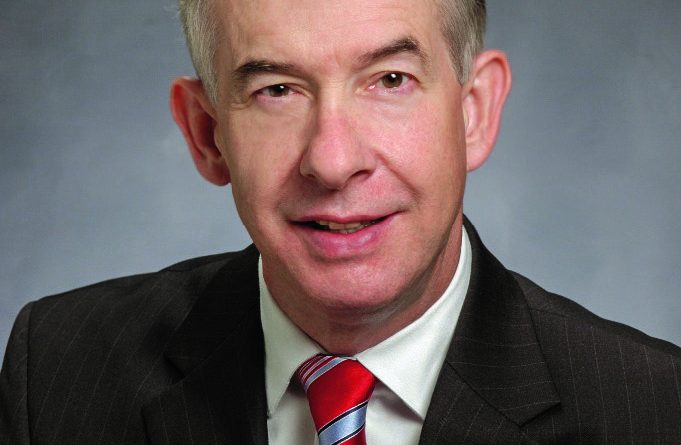 LOUISVILLE Kentuckians are proud when their basketball teams reach the top of national polls. But leading the country in other rankings does not instill a lot of pride in people of the Commonwealth. Kentucky regularly ranks at the top of the list – battling West Virginia for the number one spot – in the number of adults who smoke, according to the Centers for Disease Control and Prevention (CDC).

Smoking is the leading cause of cancer in the United States and tobacco use increases the risk of many types of cancer, including those that affect the lungs, throat, mouth, pancreas, and cervix. With nearly 30 percent of adults and about 14 percent of teens in Kentucky self-reporting as smokers, it’s no surprise that Kentucky leads the nation in the number of cancer deaths, according to the CDC. Smoking also contributes to other health problems, including heart disease, stroke, emphysema, and bronchitis.

Studies show that up to seven in 10 smokers want to quit. Those who quit smoking see nearly immediate benefits. After quitting, smokers can cut their risk of lung cancer by 30 to 50 percent after 10 years. They can cut the risk of cancer of the mouth or esophagus by half within five years after quitting. Smokers reduce their risk for heart disease and stroke within one to two years of quitting, and also see a reduction in the respiratory symptoms associated with smoking, according to the CDC.

Unfortunately, the desire to quit does not always translate into success. As in tough-fought basketball games, an opponent stands in the way of getting the win. With smoking cessation, one of the toughest challengers is nicotine. The American Cancer Society says the nicotine found naturally in tobacco is as addictive as heroin or cocaine. Users become as dependent on nicotine as they may become on those other drugs and suffer similar withdrawal symptoms when they try to quit.

Developing a winning formula for quitting, like developing a winning basketball strategy, takes a good coach, and that’s where physicians can play an important role. Every smoker is different and faces different hurdles. Some may be able to quit “cold turkey,” without interventions, while others need counseling, nicotine patches, or medication to kick the habit. Because physicians know their patients best, they can help smokers make the decision best for them, prescribe any needed medication, and provide the support patients need to put smoking on pause – for good.

Studies show physicians can play an important role in helping patients reach their goals and quit smoking. A 2013 review of trials involving physicians working with patients to quit smoking found their intervention led to a significant increase in the quit rate. A 2007 report from the Association of American Medical Colleges found that physician interventions can increase long-term abstinence rates to 30 percent versus a seven percent success rate among smokers who attempt to quit on their own.

The Kentucky Medical Association (KMA) and the Kentucky Foundation for Medical Care (KFMC) recognize the important role physicians can play and are embarking on a campaign to encourage patients to work with their doctors as they commit to quitting smoking. The KMA and the KFMC will work with local medical societies throughout the Commonwealth as well as with other organizations committed to improving the health of Kentuckians in order to promote this “Commit to Quit” campaign.

The ultimate goal of the campaign is to help Kentuckians who are ready to quit smoking. That will take dedication … and a good coach who can assess the challenges a particular smoker faces and develop the strategy to help them win the smoking-cessation “game.”

STUDIES SHOW THAT UP TO SEVEN IN 10 SMOKERS WANT TO QUIT. THOSE WHO QUIT SMOKING SEE NEARLY IMMEDIATE BENEFITS.

Dr. Theodore H. Miller is an ENT physician with ENT & Allergy Specialists in Northern Kentucky. He is currently the 2015 president of the Kentucky Medical Association and a board member of the Kentucky Foundation for Medical Care.