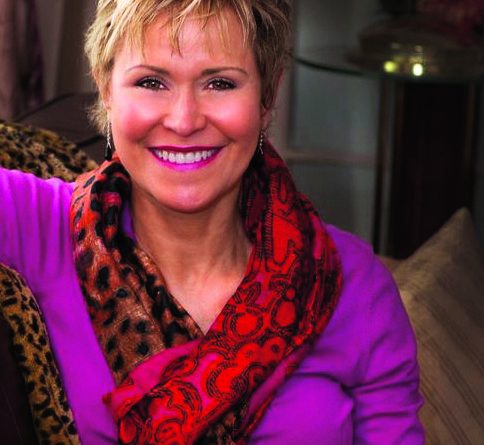 LOUISVILLE There’s been over a decade of solid research on “hooking up” — uncommitted sexual encounters that involve anything from kissing and touching to oral sex to penetrative sex — among college students. There’s a lot we know … and a lot we have to learn.

HOOKING UP HAS REPLACED DATING AS THE SOCIAL NORM ON COLLEGE CAMPUSES — BUT THAT DOESN’T MEAN THERE’S RAMPANT SEX EVERYWHERE.

Casual sex has always been a part of campus life, right? Yes, but it wasn’t the social norm. As sociologist Kathleen Bogle puts it, “Instead of dating that leads to sex, the sex comes first and may lead to a relationship.” In one survey, one-third of students revealed that their first time having intercourse was during a hookup.

Two studies by evolutionary biologist Justin Garcia found that the majority of college students have some sort of casual sex experience. However, “no more than 20 percent of students hook up very often, a third abstain altogether from hooking up, and the remainder are occasional participants.” Sociology professor Lisa Wade found that the median number for college hookups for a graduating senior is seven.

The strongest predictor of hookup behavior? A previous hookup. Those who have engaged in hookups that involve penetrative sex are 600 percent more likely to hookup again during the same semester.

THE SEXUAL BEHAVIORS OF HOOKUP CULTURE ARE DIFFERENT.

THE SEX ISN’T THAT GREAT, AT LEAST NOT FOR WOMEN.

Several studies reveal that much hookup sex is unpleasurable or coercive. There is a significant orgasm gap between men and women who hook up and a significantly greater likelihood of sexual assault for women who participate in hookup culture.

THE MORE ALCOHOL, THE MORE LIKELY A HOOKUP WILL FOLLOW. AND BINGE-DRINKING IS SIGNIFICANTLY UP FROM PREVIOUS DECADES, PARTICULARLY FOR WOMEN.

A majority of students said that their hookups occurred after drinking alcohol — on average, three drinks for women and five drinks for men. Physician and psychologist Leonard Sax notes that among college students who meet the clinical criteria for alcohol abuse, women now outnumber men — their rate of alcohol abuse has “roughly quadrupled” in the past 40 years.

In her interview of University of Pennsylvania students, New York Times journalist Kate Taylor noted, “Women universally said that hookups could not exist without alcohol, because they were for the most part too uncomfortable to pair off with men they did not know well without being drunk.” Added one Penn student, “Guys assume that (when drinking is involved) the default answer is always yes.”

THE “DOUBLE STANDARD” IS ALIVE AND WELL.

As Bogle notes, “The hookup culture definitely affects the genders differently. Women are far more likely than men to get a bad reputation for how they conduct themselves in hookup culture. Women can get a bad reputation for many different things, including how often they hook up, who they hook up with, how far they go sexually during a hookup, and how they dress when they go out on a night where hooking up may happen. Men who are very active in the hookup culture may be called a ‘player’; women, on the other hand, get labeled a ‘slut.’”

One Penn student revealed, “I definitely wouldn’t say I’ve regretted any of my one-night stands.” At the same time, she didn’t want the number of people she had slept with printed and said it was important to keep her sexual life separate from her image as a leader at Penn.

MANY MEN AND WOMEN HOPE THEIR HOOKUPS WILL RESULT IN A RELATIONSHIP.

Most young men and women appear to want emotional connection — and many of them are seeking it through hookups. Garcia found that both men and (slightly more) women report the potential to form a relationship as a main motivation for hooking up, and perhaps even more surprising, a majority of both men (63 percent) and women (83 percent) expressed a preference for a traditional romantic relationship as opposed to an uncommitted sexual relationship. “Without exception,” sex counselor Ian Kerner notes, students “discuss a long-term monogamous relationship as their desired end goal.”

There are many forces driving hookup culture and many perspectives on how best to navigate it. Please visit my website blog at www.DrJanAnderson.com if you’d like to know more.