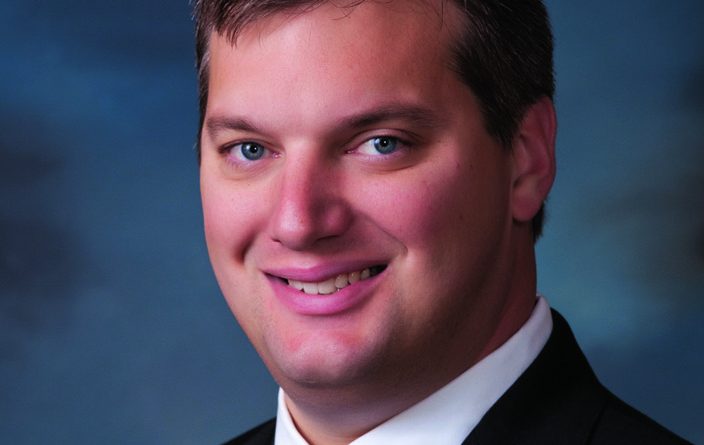 When William Haugh, CEO of Georgetown Community Hospital (GCH), met with his staff regarding the community needs and service lines offered at their hospital, one consistent theme was voiced. “We asked the medical staff what services were needed here, and which services they saw being transferred out,” Haugh says. “Neurology was always one of the top areas identified.”

The solution to that need came September of 2014 with the addition of Dr. Melissa Smith, DO, who practices general neurology.

Initially, when GCH started the neurology department it performed ancillary testing and it was not a very formal department, Haugh says. “Now with the addition of Dr. Smith, our neurology department has been strengthened to meet the community need. Our overall goal is to keep the patients in their community instead of having to transfer to other facilities.”

Dr. Smith, whose husband Eric is a surgeon at Georgetown Community Hospital, has provided the hospital with the service they were looking for. Smith, who attended West Virginia School of Osteopathic Medicine, credits extensive practical training with preparing her for running her own practice at Georgetown Neurology and Neurodiagnostics.

Smith trained at the Dayton Center for Neurologic Disorders and credits her residency director Dr. Michael Valle in particular for helping her gain the experience and exposure she needed to succeed. Five years in Dayton were followed by eight and a half in Ashland, Ky., before Georgetown Community Hospital came calling.

“All of my osteopathic training was volunteer,” she says. “Their trainers are not paid university trainers. They are in private practice and they’re in the communities. Therefore I think you get hands on experience and a more real world experience early on. I think that helps rather than being in an academic university setting.”

It hasn’t taken long for Smith to make her presence felt. Her growing patient population ranges from ages 18 to 80-plus and she sees patients presenting with the acute management of back pain to more chronic neuro-degenerative diseases such as dementia and Parkinson’s.

Treating patients with dementia disorders such as Alzheimer’s is especially challenging. “The dementias are a struggle because we don’t have any real effective treatments. It’s also hard on the family,” Smith says. “There’s an overall perception with many of these neurological diseases that we can’t help patients, because there aren’t cures. But there are things we can do. There’s support and education we can give, such as getting patients and families involved in home health programs, that can significantly improve quality of life. Frequently we can help improve the situation, even if we can’t cure the problem.”

Improving the situation typically begins with meeting with the patient and their family during the initial diagnosis. From there, the focus turns to day-to-day activities, out-of-the-norm activities, and maintaining an overall quality of life. Home health care is a big component of the treatment plan of these progressively degenerative disorders.

While Alzheimer’s continues to evade effective cures and treatments, another major neurological disorder has seen dramatic changes in recent years. “One significant advancement in is in treatment for multiple sclerosis,” Smith says “From the time I started until now, we’ve had more than triple the amount of medications available now and options for patients. The outcome is that we’re seeing patients with much less disability and much more improved quality of life.”

As she gazes into the future of neurological disorders, Smith believes the attention and public support for research into disorders such as Parkinson’s and Alzheimer’s will lead to finding treatment options that will slow – or even cure – the diseases.

And her own future is focused on doing what Haugh brought her to Georgetown for – to fill a community need. 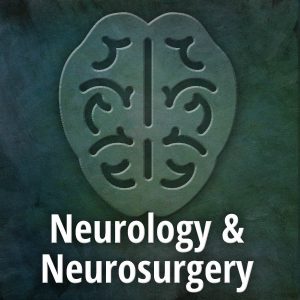