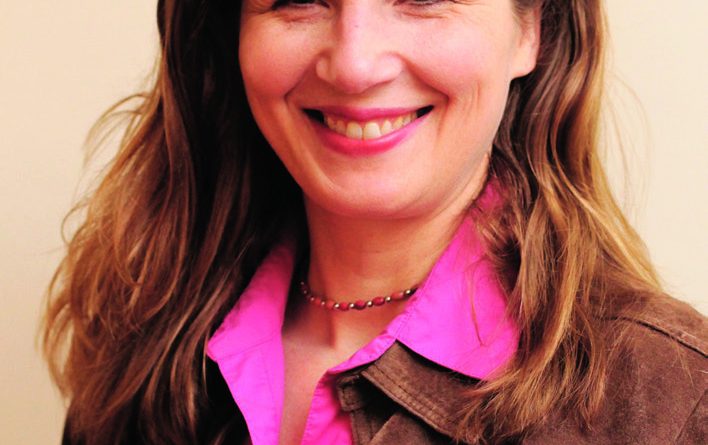 The article in MD-UPDATE Issue #85 that focused on the recent legislation on collaborative agreements for nurse practitioner prescription writing was informative. As an individual physician who was directly involved in the process that led to the compromise, I would like to share a few more important details.

Since 2010, the Kentucky Coalition of Nurse Practitioners and Nurse Midwives (KCNPNMW) has been very successful in lobbying the Kentucky legislature to eliminate the requirement for an Advanced Practice Nurse (APN) to maintain a collaborative agreement with a physician in order to write prescriptions for non-controlled drugs. This proposal steadily became accepted by many lawmakers as a way to counter inadequate access to primary care physicians in many underserved areas of the state. The KMA historically opposed the elimination of the requirement, citing patient safety concerns. Since most legislators had come to believe that the issue was purely a turf battle, the APN-backed legislation would have become law during the 2013 session if not for a handful of Senators who were deeply concerned about the issue and the Kentucky Academy of Family Physicians (KAFP) which, together with several individual physicians, lent “credibility,” according to many legislators, to the physician argument. In April 2013, the three organizations were asked by legislative leaders to work out a compromise during the interim.

A large and diverse group of nurses, physicians, lobbyists, and legislative staff met several times between May and November 2013. Most of us agreed that simply eliminating the requirement for collaboration would not significantly improve access to primary care across the state. We began by looking closely at how the collaborative agreement requirement in Kentucky was reportedly limiting access to care in some instances. According to the KCNPNMW: the collaborative agreement, with no standardized feature, added no value to patient care; some APN’s were in danger of losing their practices if their collaborating physician retires, moves, or dies; and some physicians were charging excessive fees for signing these agreements. After lengthy discussions, it became apparent that these problems represented the extremely rare exception, not the rule.

In July of last year, the Joint Licensing and Occupations committee heard a progress report from the group. Physicians revealed the general trend of APN’s working increasingly in non-primary care specialties while generally being no more likely to practice in rural and underserved areas than primary care physicians. We reiterated the importance of the substantial educational gaps between nurse practitioners and physicians (especially with the recent development of “fast tracks” toward RN and advanced practice degrees) and shared that every state surrounding Kentucky continued to maintain stricter collaboration laws than ours. Further discussion drew attention to the fact that non-controlled drugs include extremely potent medications that have complex interactions and potential side effects that are less predictable than controlled substances. Physicians finally presented how physician-led team-based care, along with efficient applications of technology, can dramatically reduce the impact of physician shortages. We offered to develop a clearinghouse of physicians willing to work with nurses who lose their collaborating physicians through no fault of their own, and we recommended building on previously proposed legislation regarding standardization of the collaborative agreement.

After further discussions revealed that the KCNPNMW was committed to eliminating rather than improving the collaborative agreement, and proposals to develop a Joint Medical/Nursing Board while holding independently prescribing APN’s and physicians to the same professional liability standards were deemed non-starters for further discussion, physicians proposed the following: (a) form a Joint Advisory Committee made up of equal parts Kentucky Board of Nursing and Kentucky Board of Medical Licensure and charge it with monitoring APN-written prescriptions, developing a standardized collaborative agreement form, and advising each Board on the issue; (b) develop a process for APN’s who wish to practice and prescribe independently that includes a requirement to complete several years of meaningful collaborative practice with a physician who specializes in the APN’s area of focus and allows for a grandfather clause; (c) incentivize APN’s to serve in one of Kentucky’s approximately 80 medically underserved areas by establishing a rural/underserved area carved out for nurses who opt to prescribe without a collaborative agreement; and (d) allow APN’s to maintain the protection of their existing collaborative agreements as the default.

The final agreement that is now law was made within the confines of a smaller group that I was not a part of. In essence it establishes a requirement for a newly graduated APN to maintain a collaborative agreement for four years, after which time the APN may opt to prescribe independently in any part of the state with no stipulation about his or her area of practice. At this point, there is no requirement for meaningful collaboration. The Joint Advisory Committee will be established with no definitive authority to make recommendations regarding collaborative agreements or prescribing. It may, however, develop a standardized collaborative agreement form, and hopefully it will opt to do that in a manner that provides transparency and guidance without being unnecessarily restrictive. (See 2014 Senate Bill 7.)

Many lessons can be learned from this imperfect yet rewarding experience. First, it offers proof that when groups and individuals who have been at odds on issues can actually sit down in the same room and have a discussion, good things can happen. It also shows that political advocacy is very important, as ultimately the group that had been the most active in Frankfort was the most satisfied with the outcome. It is exciting to think what could happen in the future if multiple physician groups sat down regularly with other providers, insurers, and attorneys, as well as our leaders in government, academics, and business. Together we could realistically eliminate chronic provider shortages, grow local economies, and, most importantly, improve the health and well-being of all the citizens of this great Commonwealth.

MANY LESSONS CAN BE LEARNED FROM THIS IMPERFECT YET REWARDING EXPERIENCE. FIRST, IT OFFERS PROOF THAT WHEN GROUPS AND INDIVIDUALS WHO HAVE BEEN AT ODDS ON ISSUES CAN ACTUALLY SIT DOWN IN THE SAME ROOM AND HAVE A DISCUSSION, GOOD THINGS CAN HAPPEN.

Dr. Tracy Ragland is a partner in Internal Medicine & Pediatric Associates in Crestwood, KY. She is vice chair of the Greater Louisville Medical Society Policy and Advocacy Committee and legislative liaison for the Kentucky Chapter of the American College of Physicians.