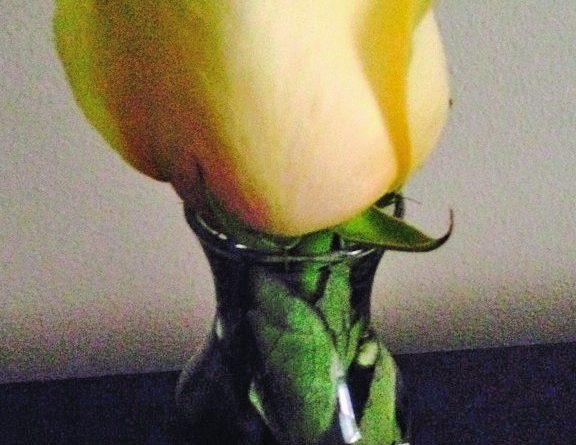 Kelli Mudd Miller, MD, OB/GYN with Women First of Louisville, was only minutes away from the finish line in the 2013 Boston Marathon when she heard the first bomb go off. Moments later, the second blast, only 50 yards away, told her something dreadful was happening. Paralyzing fear rooted her in her spot. Her companion grabbed her and escorted her to safety. (See MD Update Issue #79 for more details.)

One year later, as Miller returned to run and finish the race, she was overwhelmed with emotion when she turned onto Boylston Street, the famous final stretch of the 26.2 mile race. “I started sobbing when I turned on to Boylston Street,” Miller says. “I wasn’t prepared for the emotions I felt.”

Miller was invited to run in this year’s race by the Boston Athletic Association because she did not finish in 2013. Initially she was hesitant to go back, but eventually she accepted the invitation. “Ultimately, I decided it was an honor to be invited back, to be strong, Boston Strong, and to finish what I started last year. And it was to honor the people whose lives were changed last year physically, emotionally, and spiritually.”

Although Miller had run the New York Marathon in fall of 2013 and kept running as part of her fitness routine, she says that she didn’t specifically train very hard for the Boston Marathon. “It was more about participating in the experience,” she says.

Compared to previous years, the emotions, energy, and awareness surrounding the 2014 Boston Marathon were supercharged. “Without question, this was the most moving and electric atmosphere I’ve ever encountered,” says Miller. “It was almost deafening how loud the crowds of spectators were as we ran past them.”

To steady herself through the waves of emotions and the physical challenges of running a marathon through the hilly course, Miller says she repeated the mantra that she had written on her running shoes. It was the quote from Martin Richard, the eight-year-old boy who lost his life from the bomb last year. It said, “No more hurting people. Peace.”

“Running down Boylston Street, crossing the finish line, was part of my journey, my closure. It was part of the process dealing with my anxiety and having a good feeling about that place again. It was difficult. It was emotional. It was good,” says Miller.