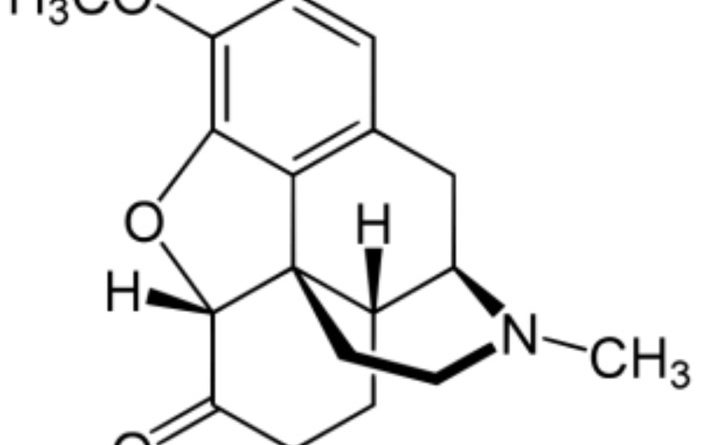 In March 2014, Zohydro ER (hydrocodone extended-release) was introduced to the market. Never in my medical lifetime do I recall a medication stirring such angst. Worries of mass overdoses, backdoor FDA conspiracies, and blatant disregard for the public wellbeing abound. Is there method to this madness?

Zohydro ER is a pain pill that, when taken by mouth, is released slowly over 12 hours. The active ingredient, hydrocodone, is an opioid (i.e. narcotic) that’s been around for decades in a short-acting pill form (e.g. Lortab, Vicodin, Norco) and has historically been combined with APAP (a.k.a. acetaminophen, Tylenol). The FDA considers hydrocodone-APAP combination pills to be relatively less addictive and designates them as a schedule-three drug. Physicians can prescribe schedule-three drugs over the phone, with up to six refills. By contrast, schedule-two drugs (e.g. morphine, oxycodone, oxymorphone), even when combined with APAP, are considered more addictive, can’t be called in, and can’t be refilled without a new hard-copy prescription.

Because it is effective for pain, relatively well tolerated, and convenient to prescribe, hydrocodone-APAP pills have become the most commonly prescribed opioid in the United States. It’s therefore not surprising that, since there’s so much in circulation, hydrocodone-APAP pills are frequently the most available opioid for abusers to abuse. Add to this the legitimate worry about acetaminophen (APAP) overuse causing liver failure, and you can understand our leaders’ concerns surrounding this pain medication.

Enter Zohydro ER, the first extended-release hydrocodone pill without APAP. It’s easy on the liver and lasts twelve hours; so people with around-the-clock pain may need fewer pills per day. Additionally, it’s a schedule-two drug. In summary, Zohydro ER is a long-lasting version of a widely used and effective opioid, which until now had only been available in combination with acetaminophen. So why the controversy?

Zohydro ER does not have any of the new and popular tamper-resistant technologies; e.g. a matrix that won’t dissolve easily or a coating that is difficult to crush. Instead, the makers took advantage of a delivery system (SODAS) already used successfully in a number other of extended-release drugs such as: Ritalin LA, Focalin XR, Luvox CR, and Avinza.

OxyContin and Opana ER are two examples of opioids that manufacturers took off the market briefly for reformulation as tamper-resistant. However, while the changes have made them more difficult to snort or inject, many addicts still find ways to abuse these drugs or have just moved on to heroin. Tamper-resistant does not mean tamper-proof.

By the way, the generic form of Opana ER (oxymorphone extended-release) was not reformulated and is still available without tamper-resistant technology. Also, consider that Avinza (morphine extended-release), which employs the same sustained-release system (SODAS) as Zohydro ER, has neither been recalled nor been required to undergo reformulation. In reality, probably 90 percent of the opioids in circulation do not have tamper-resistant formulations.

That’s why I have difficulty understanding the uproar over Zohydro ER. As a pain specialist, I welcome another effective treatment to offer chronic pain sufferers. Sure, I’d be happier if it had a hard coating or some other “deterrent” to abuse. But in reality, Zohydro ER is, for all practical purposes, neither safer nor more dangerous than many of the drugs I already prescribe with success. So far, tamper-resistant innovations have not been proven to be effective in the big scheme of things. All opioids, regardless of the formulation, must be prescribed with caution and careful monitoring.

According to the American Society of Addiction Medicine, there are four main factors that contribute to a drug being addictive:

1) How much will it cost me? All things considered equal, people will choose a drug that is cheaper.
2) How fast does it get to my brain? Hydrocodone is water-soluble and actually diffuses into the brain slower than many other opioids.
3) What kind of a buzz will I get? Opioids stimulate the brain’s “reward circuit.” There is no proof that hydrocodone is any worse in this regard than other opioids.
4) How much of it can I get my hands on? People will abuse what is available to them. Since hydrocodone is the most prescribed opioid, expect it to be one of the most abused. It follows that if Zohydro ER floods the market it will be abused.

Therefore, my recommendations to physicians are:

Prescribe Zohydro ER in the lowest dose possible, for the shortest duration of time, and only if the benefits outweigh the risks.
Monitor regularly for effectiveness, side effects, and patient compliance.
Educate yourself and your patient.
Follow guidelines and regulations faithfully.

By the way, that’s my advice to physicians regardless of which opioid they prescribe.

This Zohydro hullabaloo is a prime opportunity to shine light on the problems surrounding prescription drug abuse and addiction. Let’s take advantage of it.

And stop the madness.

IN REALITY, ZOHYDRO ER IS, FOR ALL PRACTICAL PURPOSES, NEITHER SAFER NOR MORE DANGEROUS THAN MANY OF THE DRUGS I ALREADY PRESCRIBE WITH SUCCESS