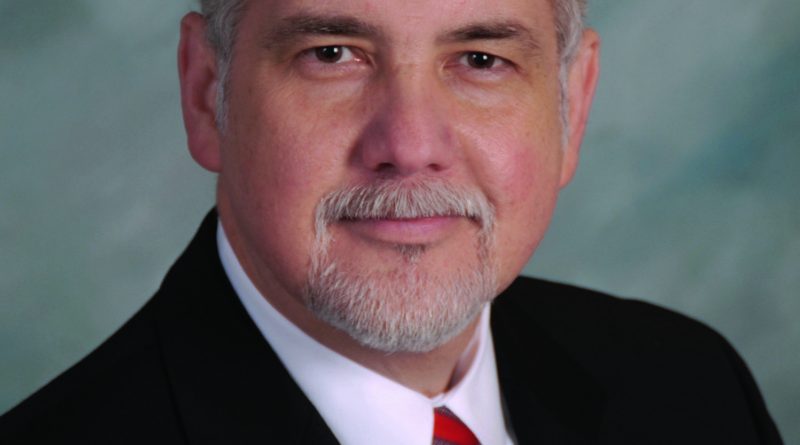 LOUISVILLE F = Failing. That’s the grade Kentucky received in, not one, but all four categories of the American Lung Association’s (ALA) annual State of Tobacco Control Report in 2013.

The grades are based on four parameters: tobacco prevention, smoke free air policies, cigarette tax, and investments in smoking cessation programs. Though the grades essentially evaluate public policy and advocacy, according to Jesse Roman, MD, pulmonologist and chair of the Department of Medicine for the University of Louisville (UofL), a lack of tobacco control is directly related to the state of public health. “If you can’t control tobacco exposure, lung health will not be good,” says Roman.

From 2000-2004 Kentucky ranked highest in the nation in smoking-attributable lung cancer mortality rates. In 2006, Kentucky had the highest age-adjusted rate of lung cancer incidence in the nation and in 2011, the highest prevalence of chronic obstructive pulmonary disorder (COPD). Kentucky also has a high rate of asthma and a below average rate of flu and pneumonia vaccine participation.

Roman came to UofL in 2009 from Emory University. While his main area of interest and expertise is lung fibrosis, his approach to improving lung health is systemic – from inpatient and outpatient clinical care, to research and clinical trials, to national public advocacy. Together with fellow UofL pulmonologist, Dr. Rafael L. Perez, Roman is responsible for establishing the Interstitial Lung Disease Program at UofL, which is a multidisciplinary team that includes thoracic surgeons, rheumatologists, lung pathologists, pulmonologists, nurses, and researchers.

One difficulty in the diagnosis and treatment of fibrosis is that many cases have no identifiable cause. For the most common of these disorders, known as idiopathic pulmonary fibrosis (IPF), there are no FDA-approved drugs known to improve outcomes, so access to clinical trials is critical for patients who fail standard methods of treatment. In fact, the Pulmonary Fibrosis Foundation just chose UofL as one of nine centers across the US for clinical trials and for the development of a National Patient Care Registry for Lung Fibrosis.

In addition to lung fibrosis, Roman’s research focuses on the effects of tobacco on lung tissue and the behavior of lung cells. “Tobacco, chronic alcohol use, viral infections, asbestos exposure, and coal mining all can trigger inflammation and abnormal remodeling of the lung. This can result in excessive connective tissue deposition and scar formation or destruction of tissue with development of emphysema, among other abnormalities,” says Roman.

For Roman, lung remodeling, whether due to increased deposition or degradation of connective tissue, is the keystone of lung health. “We believe every disease of the lung, one way or another, is associated with remodeling of the lung,” says Roman. By understanding the remodeling process, Roman believes researchers can find a way to control it and therefore control disease. If that happens, the implications would reach far beyond just the lung. “Understanding how the lung remodels will help us tremendously in understanding how other organs remodel,” says Roman.

Over the past five years, UofL has worked to become a leader in respiratory health, establishing the only National Institutes of Health-supported program in the state for interstitial lung disease. It also has specialized programs of excellence for cystic fibrosis for pediatric and adult patients in partnership with the Department of Pediatrics and sponsored by the Cystic Fibrosis Foundation. Other specialty areas include interventional pulmonology, sleep medicine, lung transplantation, chronic obstructive pulmonary disease, and black lung disease. In critical care, UofL has worked with units at the Robley Rex VA Medical Center, University Hospital, and Jewish Hospital to standardize respiratory care. UofL’s lung transplant program was waning when Roman arrived on campus but is now seeing a revival. The program hired new staff, including a specialized lung pathologist, and now performs about 18-20 transplants a year with good outcomes. To accommodate overall program growth and public need, the number of pulmonology faculty at UofL has grown from six to 15 since 2009 thanks to Roman and the work of Dr. Rodney Folz who directed the UofL Pulmonary Division until early 2013.

Beyond clinical care are education and advocating for public health. One aspect of education is training the next generation of physicians in all of these specialty areas at the UofL School of Medicine. The UofL Division of Pulmonary, Critical Care and Sleep Disorders has accredited training programs in Pulmonary Medicine and Critical Care, as well as in Sleep Medicine; it recently opened a new program in Interventional Pulmonology.

In terms of advocacy, “We can take care of patients, but at some point policy and public health have to be tackled,” says Roman. Roman and his colleagues give lectures in the community and around the country. They are also involved in national public advocacy. Roman chairs the Scientific Advisory Council for the Pulmonary Fibrosis Foundation, chairs a working group on lung fibrosis for the American Thoracic Society, and sits on the board of the American Lung Association/ Midland States. “Being a part of these national organizations is important because you begin to have a voice in health advocacy,” says Roman.

Fill in the Blank

Given all that is underway, Roman asserts there are still some items missing from the state’s lung health agenda. “We are missing a concerted effort at the legislative level to better control tobacco by increasing taxes on cigarettes, by promoting and investing more dollars in reducing air pollution, and investing more money in cessation programs and prevention,” says Roman. The American Lung Association and other societies are hard at work in this area, he says.

He also emphasizes increased funding and education for simple public health issues such as flu shots and pneumonia vaccines, which will have an impact on a much larger population than individual patients seen in the clinic.

Roman challenges primary care physicians to make respiratory health a priority in their patient workups. Beyond respiratory rate, which does not catch every abnormality, there is not a good vital sign for lung health. Roman recommends physicians think about air pollution, work environment, and lifestyle factors and discuss them with their patients.

“Any effort we make today can only affect outcomes in decades,” says Roman. “The later we start, the longer it’s going to take.”