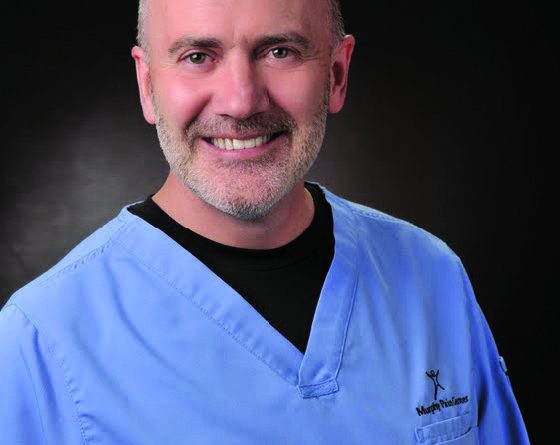 Kentucky has the third highest drug overdose mortality rate in the United States (REF 1). The chance of surviving a drug overdose depends on how fast one receives medical assistance. Too often, witnesses to an overdose delay or fail to call 911. Research confirms that the most common reason is fear of police involvement (REF 2). Fourteen states and the District of Columbia have enacted policies (e.g. “Good Samaritan 911”) to provide limited immunity from arrest or prosecution for minor drug law violations for: (a) people who summon help at the scene of an overdose and (b) for the overdose victim.

Deaths from drug overdose have been rising steadily over the past two decades and have become the leading cause of injury death in the United States (REF 3). Accidental overdose deaths are now the leading cause of accidental death in Kentucky. In 2010, for the first time, there were more deaths in Kentucky due to unintentional drug poisonings than motor vehicle collisions (REF 4). Kentucky’s overdose mortality rate is third highest in US (i.e. 23.6 per 100,000 people suffering drug overdose fatalities). The number of drug overdose deaths – most of which are due to prescription drugs – in Kentucky has quadrupled since 1999 when the rate was 4.9 per 100,000 (REF 5).

Many of these deaths occur because no one, not even family or friends, is willing to call 911 due to the fear of arrest. The best way to encourage overdose witnesses to seek medical help is to exempt overdose witnesses from arrest and prosecution for minor drug and alcohol law violations. This is the basis of the “Good Samaritan 911” law (REF 6).

Currently, fourteen states and the District of Columbia have passed immunity or sentence mitigation laws to encourage calls for help in the case of an overdose. It is important to note that the existence of an immunity law (e.g. “Good Samaritan 911”) does not protect people from arrest for other offenses, such as selling or trafficking drugs, or driving while intoxicated. “Good Samaritan 911” protects only the caller and overdose victim from arrest and/ or prosecution for simple drug possession, possession of paraphernalia, and/or being under the influence. “Good Samaritan” laws can encourage bystanders to summon medical assistance by mitigating negative legal outcomes (REF 7, REF 8).

Multiple studies show that most deaths occur one to three hours after the victim has initially ingested or injected drugs. The time that elapses before an overdose becomes a fatality presents a vital opportunity to intervene and seek medical help (REF 8). The chance of surviving an overdose depends greatly on how fast one receives medical assistance. “Good Samaritan 911” can save lives by allowing timely emergency care for overdose victims – i.e. advanced cardiac life support and reversal of drug effects by antidote.

“Good Samaritan 911” has few negative effects, can be implemented at little or no cost, and has the potential to save both lives and resources (REF 9).

Legislature should pass a law (e.g. “Good Samaritan 911”) providing – for an overdose victim and the person requesting medical assistance – immunity from arrest and/ or prosecution for simple drug possession, possession of paraphernalia, and/or being under the influence.

THE NUMBER OF DRUG OVERDOSE DEATHS – MOST OF WHICH ARE DUE TO PRESCRIPTION DRUGS – IN KENTUCKY HAS QUADRUPLED SINCE 1999 WHEN THE RATE WAS 4.9 PER 100,000

(Reprinted by permission from jamesmurphymd.com)