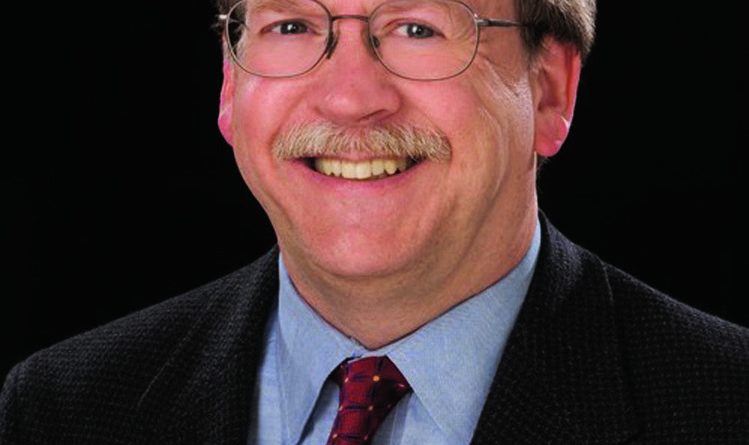 Robert Pope, MD, a full-time sleep medicine specialist at Owensboro Advanced Sleep Center, is the current chair of the Insurance Committee with the Kentucky Sleep Society. To many physicians his volunteer work might sound like a recurring bad dream or a position that would keep him up at night. Pope takes it in stride, however, saying, “As a physician in private practice, I deal with insurance carriers every day. Having a dialogue with payers and moving forward on behalf of my specialty is something I enjoy and find rewarding. Sleep physicians face challenges in receiving appropriate reimbursement.”

Sleep Medicine has only been recognized as a specialty by the American Board of Medical Specialties since 2007. Findings from the Wisconsin Sleep Cohort study show that 15% of the US population has obstructive sleep apnea, and the number with untreated sleep-disordered breathing is large, with at least 12 to 18 million adults affected. Why the discrepancy? In Pope’s view it is all about education and advocacy on local, regional, and national levels, and that is the role of the Kentucky Sleep Society (KYSS), of which Pope has been a member since its inception in 1999 and served as its president in 2005 and 2011. The KYSS was one of the first statewide sleep medicine groups in the nation and “was really ahead of the curve,” says Pope. “Professional education for health care providers and sleep technologists is one the primary missions of the KYSS.”

Current advocacy on legislative and insurance issues is important to Pope and the KYSS on two main points. One is statewide legislation to license polysomnography technologists, who are certified by various national organizations but have no current Kentucky licensing mechanism. Pope believes this is a public safety issue that needs to be addressed by having a licensing board with oversight authority.

A second topic for advocacy is “home sleep testing” for sleep disorders. Clinical guidelines from the American Academy of Sleep Medicine (AASM) define the indications and limitations for home sleep testing (HST) for the diagnosis of obstructive sleep apnea, but Pope is dismayed that some insurance carriers are mandating HST for cost savings when it may not be appropriate, such as in the cases where other sleep disorders are suspected, such as sleepwalking, narcolepsy, or central sleep apnea. “This is clearly an area of conflict with insurance carriers’ efforts to reduce costs by skirting the guidelines of the AASM. An in-lab sleep test is still the standard in many circumstances. On a local level, the Kentucky Sleep Society can play a role in resolving this conflict,” says Pope.

Pope is a board-certified pulmonologist and internal medicine specialist, taking his residency and pulmonary fellowship at the University of Louisville’s School of Medicine in 1982. While working at Owensboro Medical Health System (OMHS), his interest in Sleep Medicine began due to increasing recognition of patients with OSA. In 2005, Pope left OMHS for St. Mary’s Hospital in Evansville, Indiana, to practice sleep medicine full time. He joined Owensboro Advanced Sleep Center in 2010 and is its medical director.

In recent years numerous studies have shown a link between OSA and cardiovascular diseases including hypertension, myocardial infarction, stroke, pulmonary hypertension, congestive heart failure (CHF), and arrhythmias such as atrial fibrillation. OSA is linked with obesity, diabetes, mood disorders, and GE reflux. Cheyne Stokes breathing is a form of central sleep apnea and is commonly seen in patients with CHF. Long acting opioids are increasingly recognized as a cause of central sleep apnea.

Most patients are referred by their primary care physician, but many specialties have an interest in sleep disorders including cardiology, neurology, psychiatry, ENT, dentistry, occupational medicine, bariatric surgery, and pain specialists. Pope’s patient population ranges from 16 to 99+ years old, about equally male and female. “Men are more prone to OSA before age 50 than women, but postmenopausal women are at equal risk,” says Pope, adding, “insomnia and restless legs are more common in women.”

For insomnia, a non-pharmacological approach is preferred by Pope including stimulus control, cognitive behavioral therapy, progressive muscle relaxation, and sleep hygiene. Pope recommends no televisions or computers in the bedroom. The blue light wavelength from digital devices, particularly in laptops and hand-held devices “sends an alerting message to the brain and makes it hard to sleep,” says Pope, who recommends “reducing exposure to this kind of light before going to bed also.”