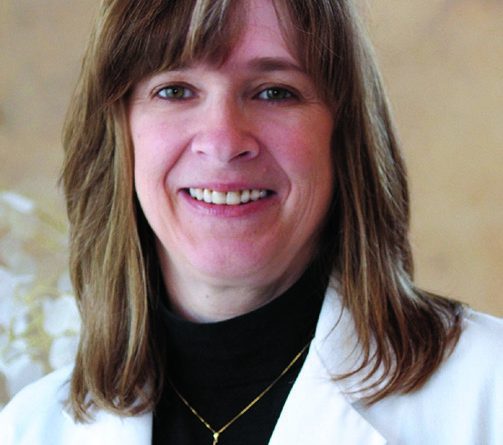 Epidemiological studies suggest about 50 million people in the United States have tinnitus. The majority of those people experience tinnitus, but their lives are not significantly impacted by it. However, about a quarter suffer or are debilitated by the tinnitus, experiencing depression, loss of concentration, sleep problems, and loss of enjoyment of life. People who suffer with tinnitus have been told they have to “learn to live with it.” Not only is this untrue, but it enhances the feelings of hopelessness and fear by enhancing the belief that tinnitus is an incurable disease. In many cases this negative counseling from healthcare professionals is responsible for transforming the person from someone who experiences tinnitus to someone who suffers from tinnitus. Historically, treatment options have been lacking. We have all heard and seen claims on the internet, in the newspaper, and on the radio advertising “vitamins,” which claim to relieve the sufferer of the tinnitus. Most only have anecdotal evidence with no scientific studies to prove their worth. However, there are things that can be done to help. We now have options, which have been scientifically researched, to offer the tinnitus sufferer. Tinnitus Retraining Therapy (TRT) has repeatedly been demonstrated to be more than 80% effective in relieving the debilitating effects of tinnitus.

The majority of people who experience tinnitus habituate to its perception without any intervention. There is no need for treatment. However for the person who suffers from tinnitus, the tinnitus signal cannot be ignored, making it impossible to habituate. TRT is a treatment for tinnitus that helps those people suffering from tinnitus to recategorize it to a neutral signal. When tinnitus becomes neutral, it can be habituated.

TRT consists of two components: counseling/education and sound therapy. During counseling sessions, patients are taught about the auditory system and other systems in the brain that are relevant to the source of tinnitus and to the origin of the suffering that sometimes accompanies it. The instruction demystifies tinnitus, downgrading it to a neutral signal with about as much importance as the refrigerator running. This facilitates habituation of the reaction to tinnitus. The second component, sound therapy, utilizes sounds to decrease the contrast between the tinnitus signal and the background neuronal activity. Because our senses work not on the absolute value of a stimulus but on the difference between the stimulus and background, enhancement of the level of sound coming to the ears results in a decrease in the tinnitus-related signals reaching the cortex. In addition, continued sound therapy eventually reduces the loudness of the tinnitus, aiding in the habituation of its perception. Our goal is to facilitate habituation of both the tinnitus reaction and tinnitus perception.

Ann Rhoten, Doctor of Audiology, is the owner of Kentucky Audiology and Tinnitus Services, which specializes in the treatment and management of tinnitus and sound tolerance issues. You may reach her by email at arhoten@kytinnitustreatment.com or by calling (859) 554-5384.